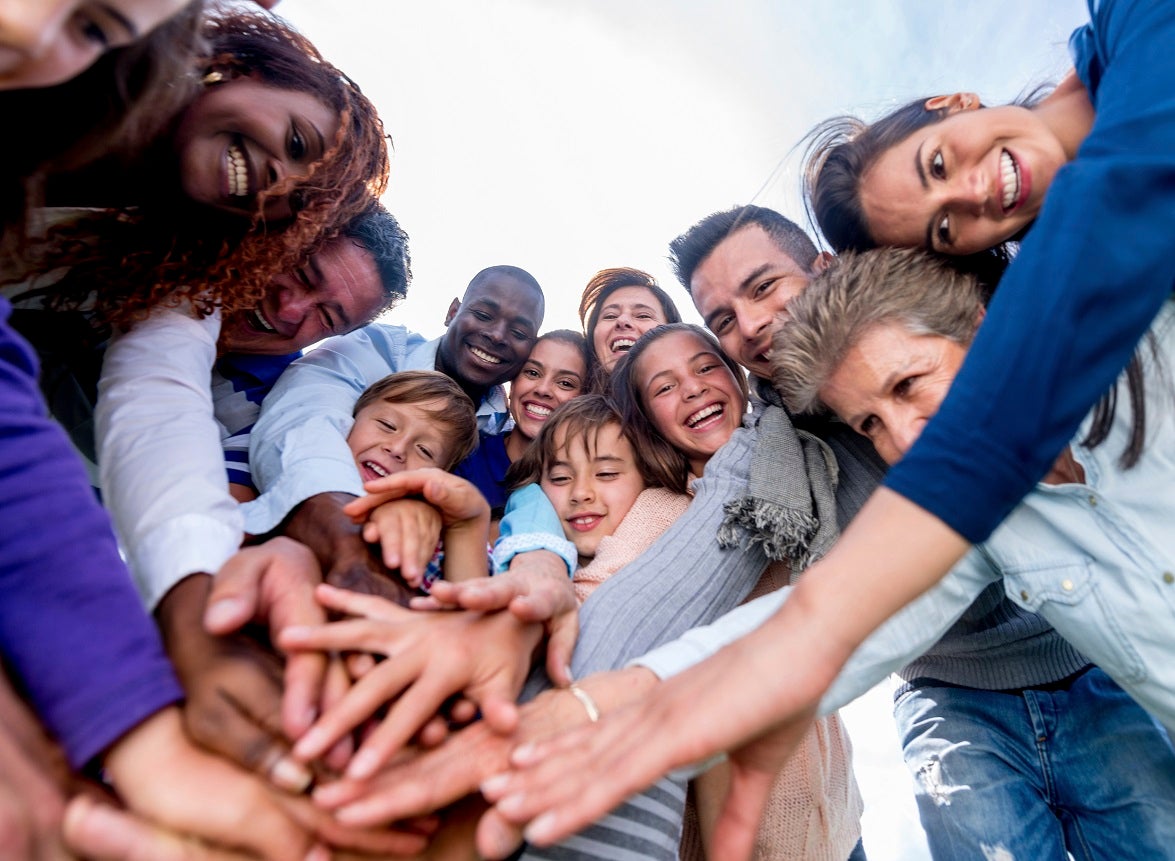 On Wednesday, March 14, 2018, the CFPB issued its Request for Information (RFI) on the Bureau’s adopted regulations and new rulemaking authorities. This is the eighth in a series of RFIs announced as part of Acting Director Mick Mulvaney’s call for evidence to ensure the Bureau is fulfilling its proper and appropriate functions to best protect consumers.  The next RFI in the series will address the Bureau’s inherited regulations and inherited rulemaking authorities, and will be issued next week.