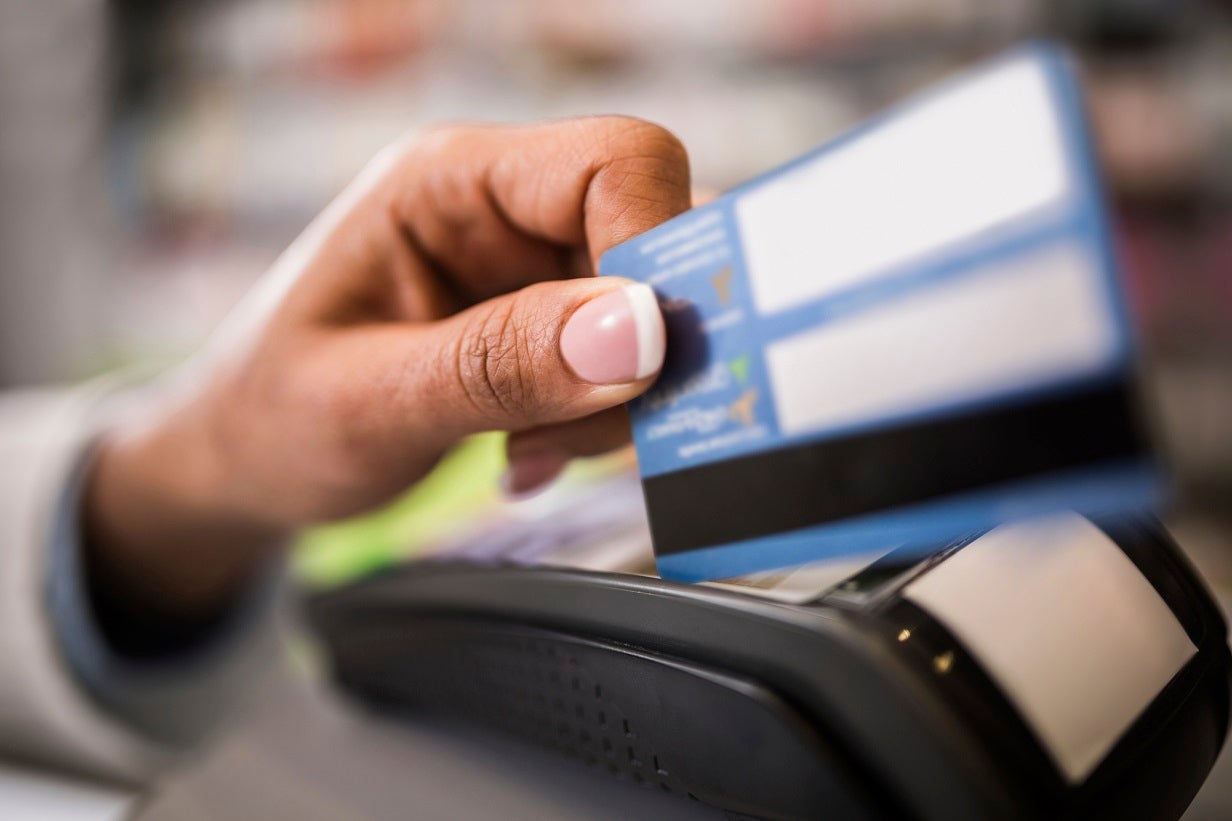 On Tuesday, March 28, 2017, the CFPB released their monthly snapshot, highlighting consumer complaints about credit cards, which shows consumers continue to report problems when attempted to dispute charges on their card. The CFPB’s report also highlights trends seen in complaints coming from Massachusetts, and reports the Bureau had handled approximately 1,136,000 consumer complaints across all products.

• Consumers report issues with fraudulent charges: Consumers complain about being billed for charges that were not initiated by them or other authorized users on their account. Consumers describe difficulties in having these charges removed even after receiving notification from their card company that the dispute had been resolved in their favor.

• Consumers complain about confusion over reward programs: Consumers report issues with taking advantage of offered benefits after meeting requirements of bonus points programs, miles programs, cash back programs, and travel benefits programs. Some consumers said that online information about the programs differed from what they were told by customer service representatives.

• Consumers report being victims of identity theft: Consumers complain about credit card accounts being fraudulently opened in their name even after an alert was placed on their credit file.

May 17, 2018
Joint Trades Letter to FTC re Payments Technology

February 12, 2018
CBA Comment Letter re RFI on Consumers’ Experience with...