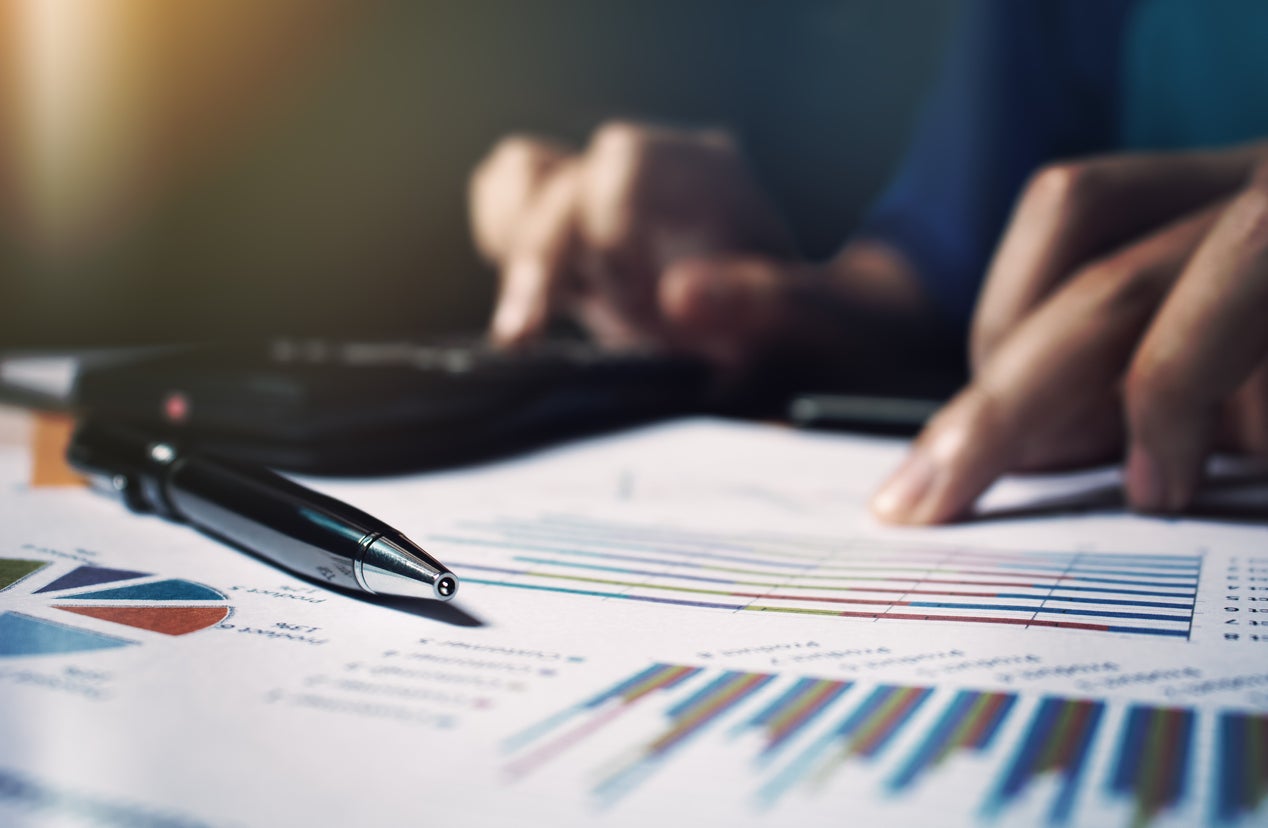 On Thursday, July 25, 2019, the CFPB and the New York Attorney General filed proposed settlements with multiple debt collection groups for violations of the FDCPA. The Bureau and the New York Attorney General alleged that since at least 2009, the debt collection companies together purchased millions of dollars’ worth of consumer debt, inflated those consumer debts, and relied on illegal tactics to extract as much money as possible from consumers for their debts.

The Bureau and the New York Attorney General further alleged the debt collection companies and their network of debt collection companies misrepresented to consumers that they owed sums they did not owe, were not obligated to pay, or that the companies did not have a legal right to collect; falsely threatened consumers with legal action that the collectors had no intention of taking; and impersonated law enforcement officials, government agencies, and court officers.

Under the proposed settlements, all defendants would be permanently barred from acting as debt collectors. All defendants also would be enjoined from engaging in any misrepresentation or omission in connection with any consumer financial product or service.

Under the terms of the proposed settlement with MacKinnon, Northern Resolution Group, and Enhanced Acquisitions, those defendants also would pay $40 million in redress to consumers and a $10 million civil money penalty to both the Bureau and New York, for a total penalty of $20 million.