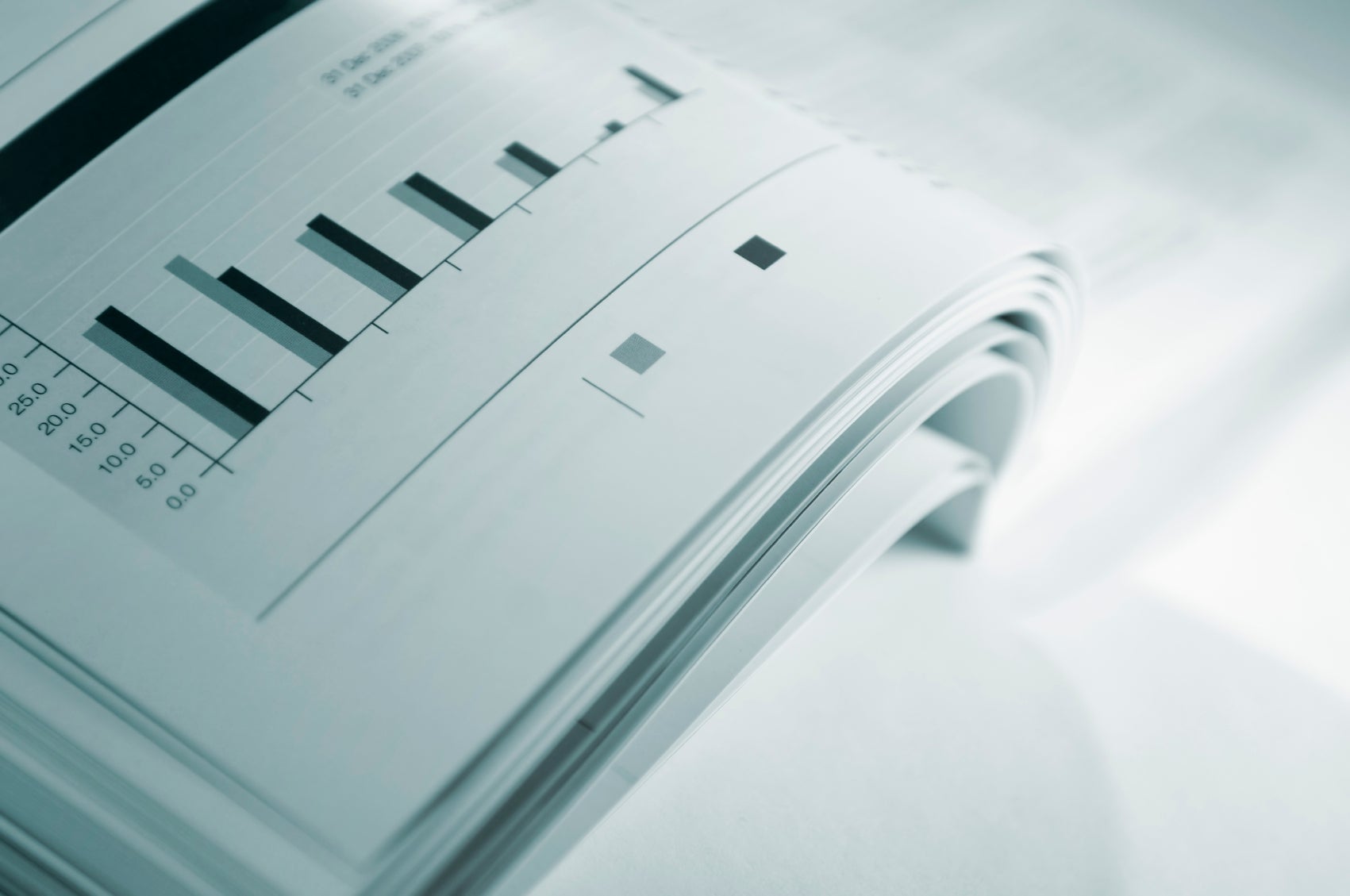 On Thursday, January 28, 2016 the CFPB released the latest edition of its Monthly Complaint Report, which focused on complaints in the New York Metro area, as well as those falling into the “other financial services” category.

Below are notable takeaways:

In the “other financial services” category, the most common complaints were about debt settlement (47 percent) and check cashing (14 percent).  The most common issues cited were problems with fraud or scams (46 percent), and customer service (21 percent).