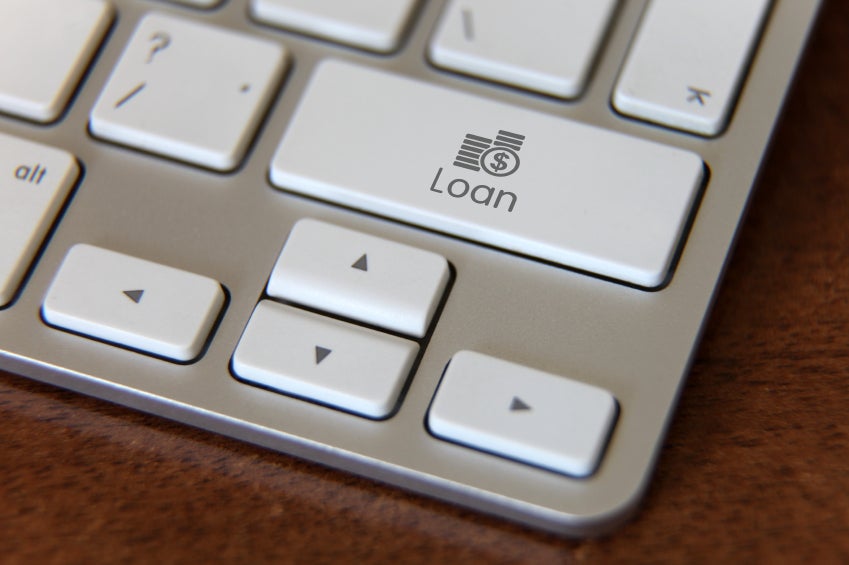 Today, the CFPB released results of a study which found attempts by online lenders to debit payments from a consumer's checking account add significant costs to online payday loans.  The report is based on data collected by the Bureau over an 18-month period between 2011 and 2012 and focusing on online payday and certain online installment loans made by more than 330 lenders.  The analysis is a continuation of the agency's reports on payday loans and deposit advance products.

The CFPB found half of online borrowers are charged an average of $185 in bank penalties because at least one debit attempt overdrafts or fails.  However, the CFPB further reports that 94% of all initial payments succeed, with half of the borrowers reviewed having at least one overdraft within the study period.  The CFPB also indicated one third of those borrowers who receive a bank penalty have their accounts involuntarily closed.  Specifically, the CFPB found:

The study raises interesting questions about considerations the CFPB may be taking with regards to the correlation between payday lending and overdraft services.  We believe these issues are possible subjects to be considered in two expected rule makings – Small Dollar Lending (payday) and Overdraft.  We expect the agency to propose a small dollar rule in the next few weeks, with overdraft expected to begin sometime in the second half of 2016.

CBA will continue to monitor this issue and will keep membership informed.