CFPB Releases Report on State of the Credit Card Market 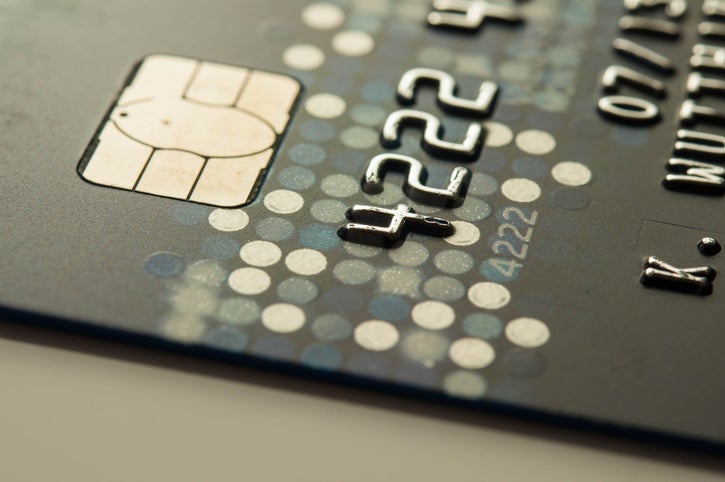 On Wednesday, December 27, 2017, the CFPB released a biennial report on the state of the credit card market. The report states the total amount of credit line, number of accounts, average amount of card debt, and enrollment in online services have all increased steadily since the dip they took after the financial crisis of 2008. The report also found that cardholders average fewer credit cards than before the recession, and more people are signing up for secured cards that require a cash deposit. Other highlights from the report include: