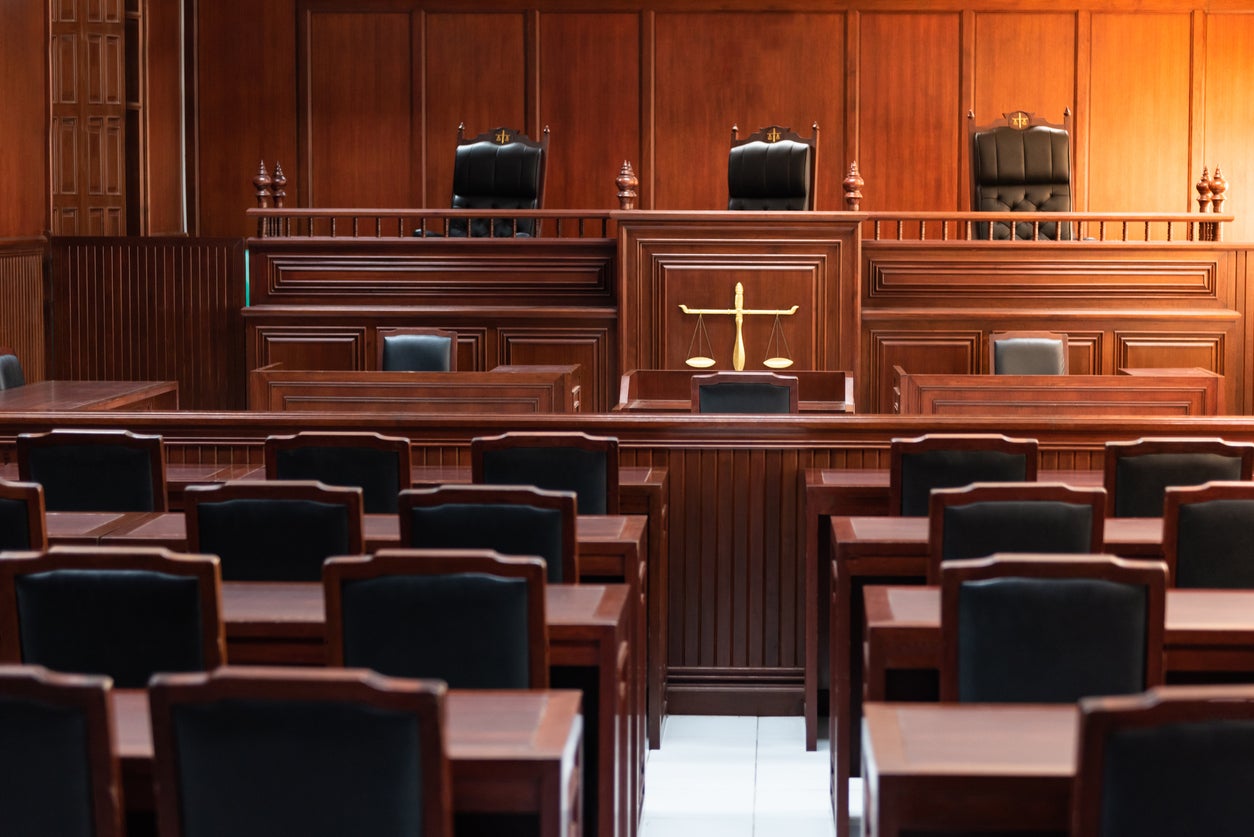 On Wednesday, February 5, the Consumer Financial Protection Bureau announced a proposed settlement with Think Finance, LLC, and six subsidiaries to resolve a CFPB lawsuit from November, 2017. The Bureau alleged that the Think Finance Entities engaged in unfair, deceptive, and abusive acts and practices in connection with the illegal collection of loans that were void in whole or in part under state laws governing interest rate caps, the licensing of lenders, or both.

The Bureau’s first amended complaint alleged that Think Finance operated as a common enterprise that affiliated with tribal lenders in the offering and collection of online installment loans and online lines of credit to consumers nationwide. The Bureau alleges Think Finance made deceptive demands and illegally took money from consumers’ bank accounts for debts that consumers did not actually owe because the loans were either partially or completely void under the law of 17 states.

If entered by the court, the proposed stipulated final consent order would prohibit Think Finance from offering or collecting on loans to consumers in any of the 17 states if the loan violates state lending laws and assisting others in engaging in that conduct. The proposed order would also impose a $1 civil money penalty for each of the seven Think Finance Entities.