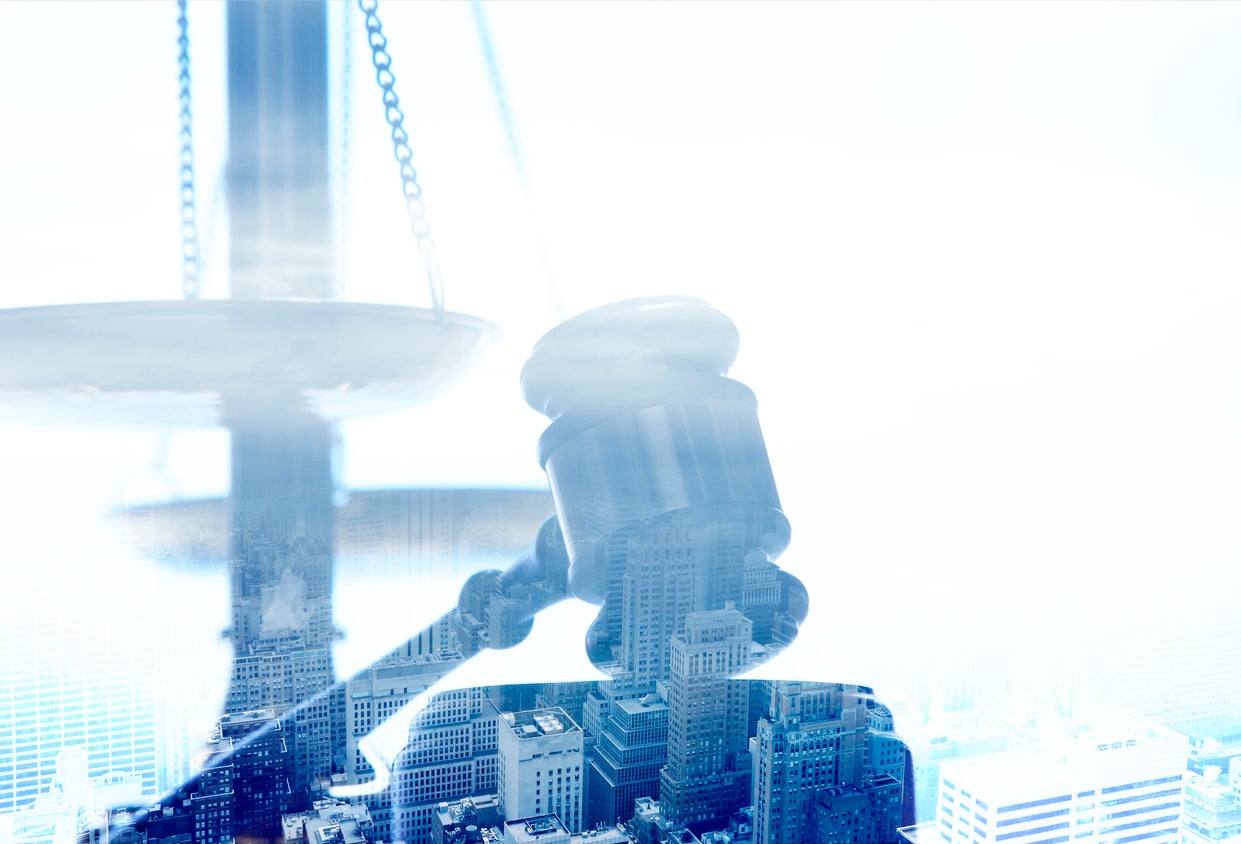 On Wednesday, September 25, 2019, the Bureau filed a lawsuit in the federal district court in the District of Maryland against FCO Holding, Inc. and its subsidiaries. The entities are Maryland-based debt collectors that operate collectively under the name Fair Collections & Outsourcing and FCO. Also named in the Bureau’s lawsuit is Michael E. Sobota, the chief executive officer, president, director, and owner of FCO Holding, Inc. The Bureau’s complaint alleges that: (1) FCO violated the Fair Credit Reporting Act, Regulation V and the Consumer Financial Protection Act and (2) FCO and Michael E. Sobota violated the Fair Debt Collection Practices Act when FCO represented that consumers owed certain debts when, in fact, FCO did not have a reasonable basis to assert that the consumers owed those debts.

The Bureau’s complaint seeks an injunction, as well as damages, redress, disgorgement of ill-gotten gains, and the imposition of a civil money penalty.