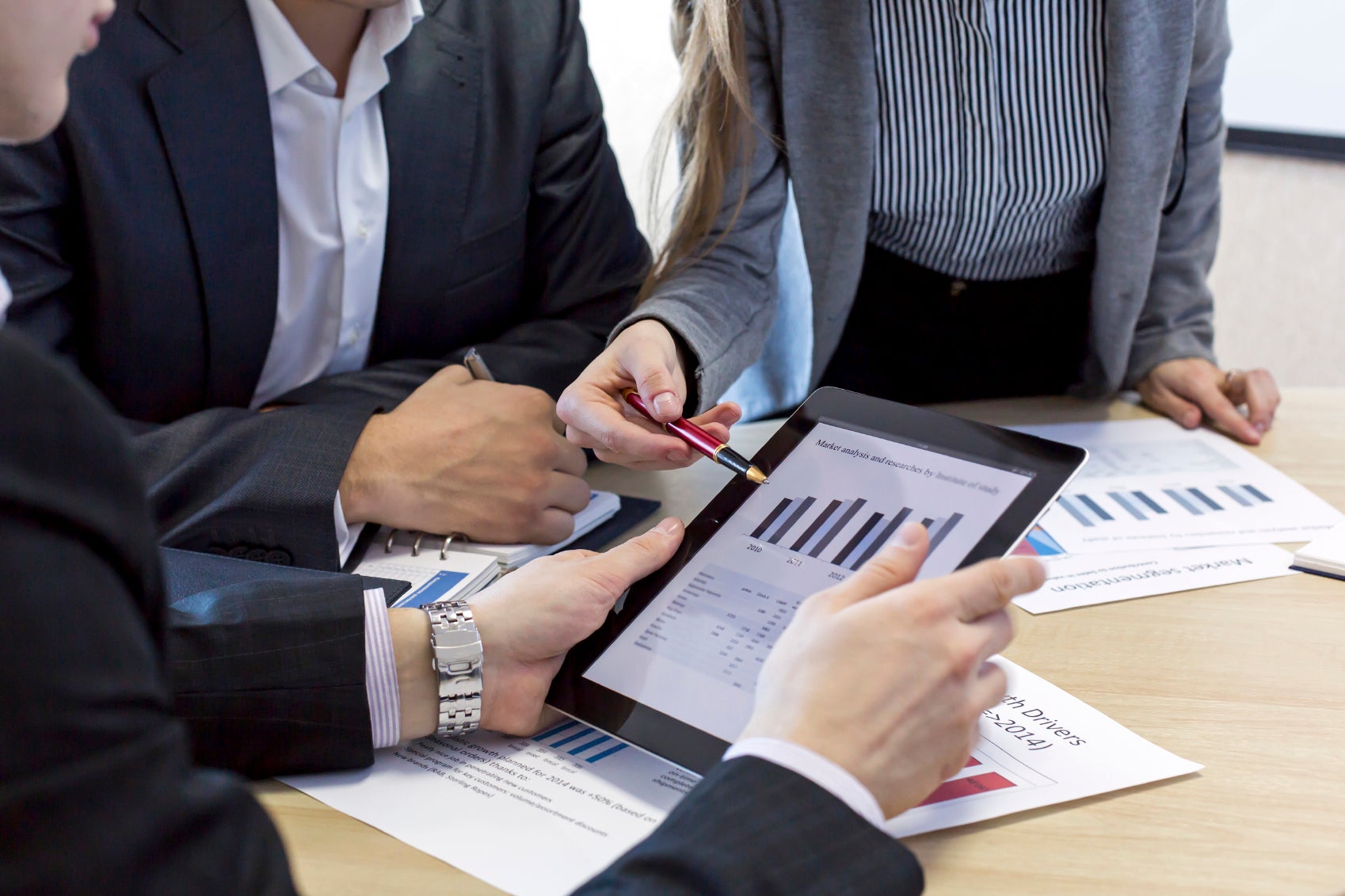 On Tuesday, November 21, 2017, the CFPB announced action against Citibank, N.A. for alleged student loan servicing issues. According to its press release, the Bureau claims Citibank misled borrowers into believing they were not eligible for a tax deductions on interest paid on certain student loans, incorrectly charged late fees and added interest to the student loan balances of borrowers who were still in school and eligible to defer their loan payments.  The CFPB also claims the company misled consumers about how much they had to pay in their monthly bills and did not disclose required information after denying borrowers’ requests to release loan cosigners. The Bureau ordered Citibank pay a $3.75 million civil money penalty, and $2.75 million in redress to impacted consumers and amend its practices.