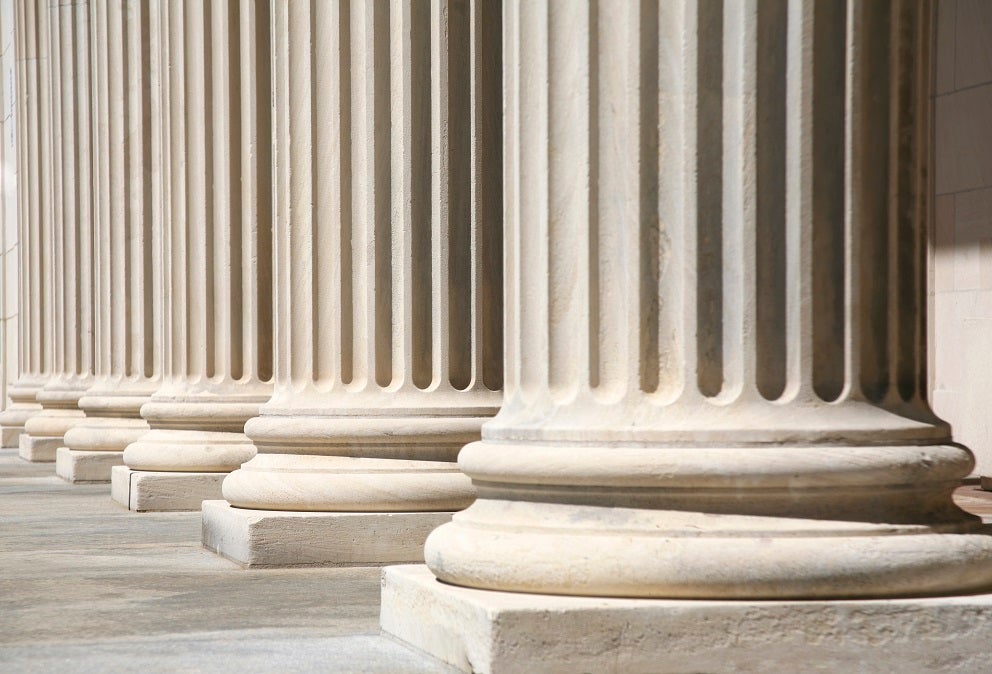 On Wednesday, September 6, 2017, the CFPB took action against Zero Parallel, LLC, an online lead aggregator,claiming the company pushed consumers towards lenders who offered illegal or unlicensed loans often void in the customer’s state. The Bureau claims Zero Parallel sold consumers’ payday and installment loan applications to lenders it knew were likely to make void loans the lenders had no legal right to collect. The agency also submitted a proposed order to resolve a separate lawsuit against Zero Parallels owner for engaging in similarly illegal conduct at his prior company, T3Leads. The CFPB ordered Zero Parallel to end its illegal conduct and pay a $100,000 penalty. The proposed order against Gasparyan would prohibit him from engaging in the same abusive practice and require him to pay a $250,000 penalty.