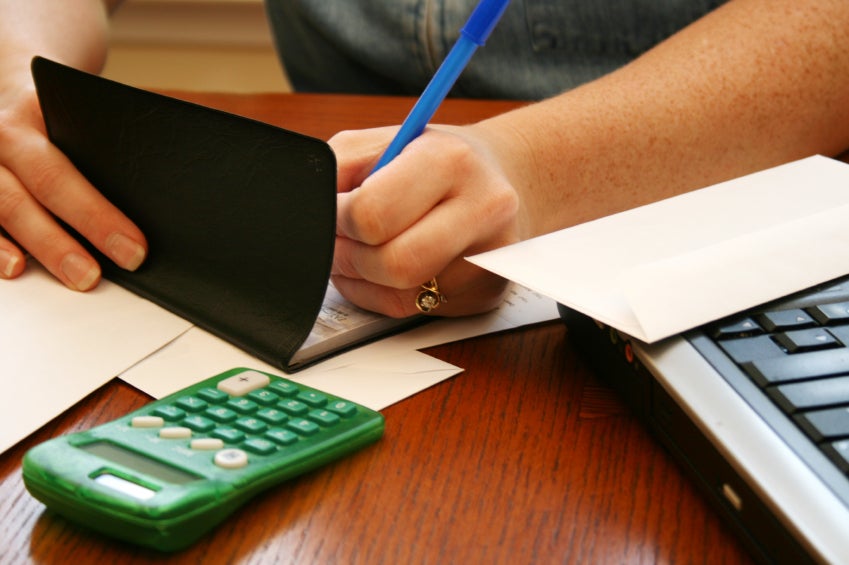 On Thursday, February 4, 2016, in conjunction with a field hearing held in Louisville, KY, the Bureau sent a letter to the 25 largest retail banks encouraging them to make available and widely market SAFE accounts – basic checking accounts without overdraft, targeted to the underbanked or those consumers who have been denied traditional accounts. The CFPB also issued a bulletin warning institutions that failures in accuracy when reporting negative account histories to credit reporting companies could result in Bureau action.  The agency also issued tools to help consumers navigate deposits accounts.

“Consumers should not be sidelined out of the basic banking services they need because of the flaws and limitations in a murky system,” said Director Cordray in a press release.  “People deserve to have more options for access to lower-risk deposit accounts that can better fit their needs.”

CBA President and CEO Richard Hunt issued a statement emphasizing the need for consumer choice and highlighting that many CBA member banks already offer alternative accounts to those consumers who may not wish to have or may not be eligible for a traditional checking account.