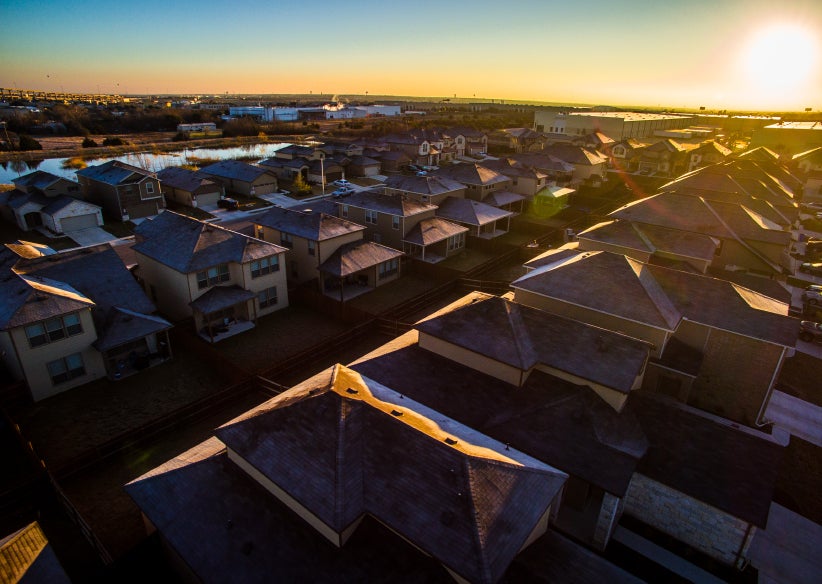 On Thursday, August 24, 2017, the CFPB issued a rule amending the 2015 updates to the HMDA rule. The Bureau has temporarily changed reporting requirements for banks and credit unions that issue home-equity lines of credit, and clarified the information that financial institutions are required to collect and report about their mortgage lending. Key points of the update are as follows:

Reporting Threshold | Under rules that are scheduled to take effect in January 2018, financial institutions would have been required under the Home Mortgage Disclosure Act to report home-equity lines of credit if they made 100 such loans in each of the last two years. Today’s final rule has increased that threshold to 500 loans through calendar years 2018 and 2019 so that the Bureau can consider whether to make a permanent adjustment. This change was initially proposed in July 2017.

This temporary increase in the threshold will provide time for the Bureau to consider whether to initiate another rulemaking to address the appropriate level for the threshold for data collected beginning January 1, 2020.

Clarifications and Technical Corrections | Today’s final rule contains a number of clarifications, technical corrections, and minor changes to the HMDA regulation. These include clarifying certain key terms, such as “temporary financing” and “automated underwriting system.” The changes finalized today will also, for example, establish transition rules for reporting certain loans purchased by financial institutions. Another change will facilitate reporting the census tract of a property, using a geocoding tool that will be provided on the Bureau’s website. These changes were initially proposed in April 2017.

The CFPB is committed to well-tailored and effective regulations and has sought to carefully calibrate its efforts to ensure consistency with respect to consumer financial protections across the financial services marketplace.