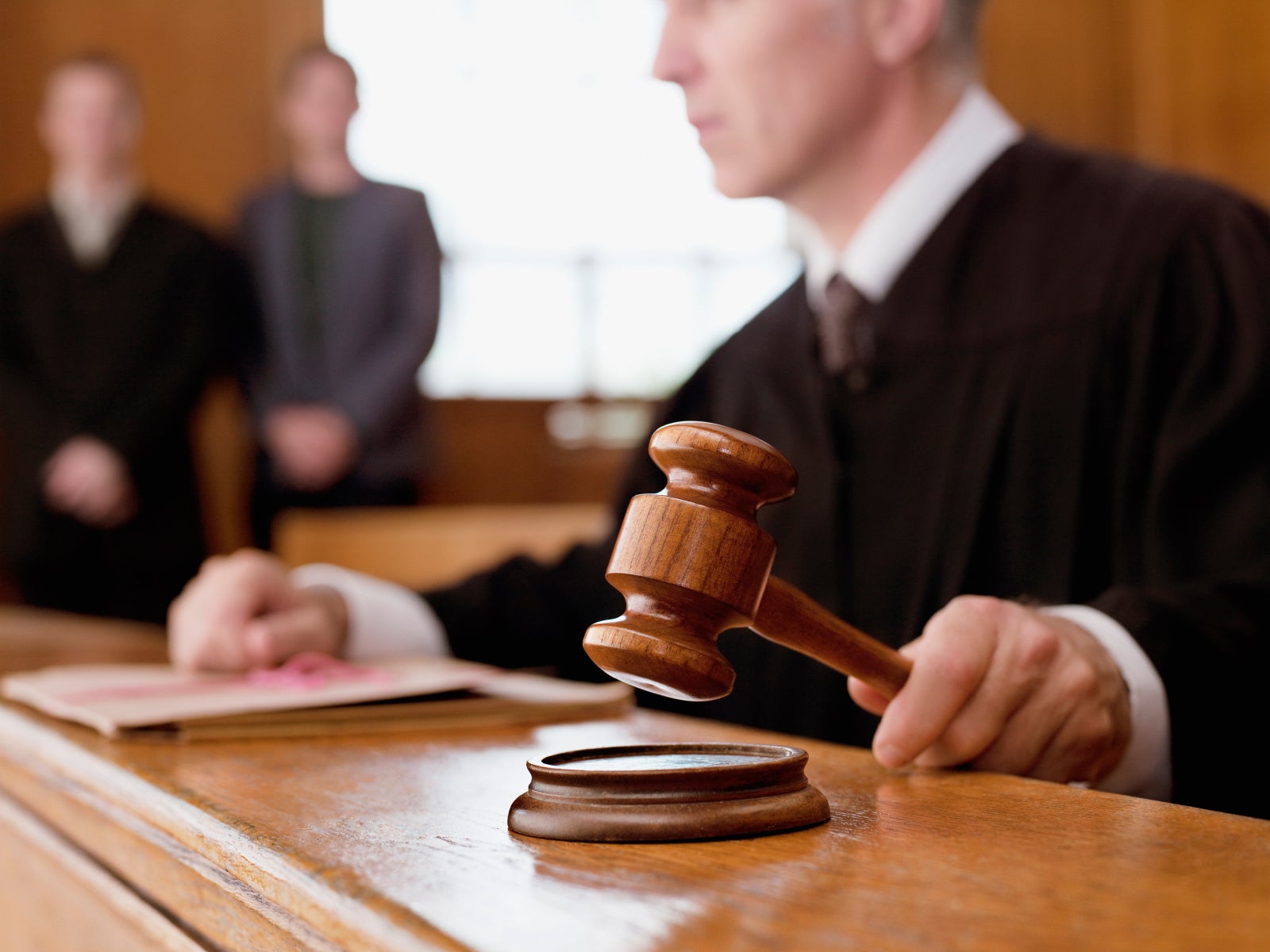 On Friday, March 18, 2016, a federal district court entered final judgment against debt relief company Morgan Drexen, Inc., resolving a lawsuit filed by the CFPB in August of 2013.  The Bureau’s lawsuit against Morgan Drexen alleged the company charged illegal upfront fees and deceived consumers.  The court found the company violated federal law, prohibited Morgan Drexen from collecting any further fees from its customers, and ordered the company to pay $132,882,488 in restitution, as well as a $40 million civil penalty.  The decision follows a stipulated final judgment against Morgan Drexen’s President and Chief Executive Officer, Walter Ledda, approved by the court in October of 2016.  The Court found Ledda violated federal law, banned him from providing debt relief services, and required him to pay restitution and a civil money penalty.

“The CFPB’s victory sends a strong message that debt relief companies break the law when they defraud struggling consumers, and those actions have consequences for which we will hold them accountable,” said CFPB Director Richard Cordray.  “The court’s orders against Morgan Drexen and Mr. Ledda ensure that they will never again violate the rights of consumers, and the significant penalties imposed reflect the severity of this illegal conduct.”