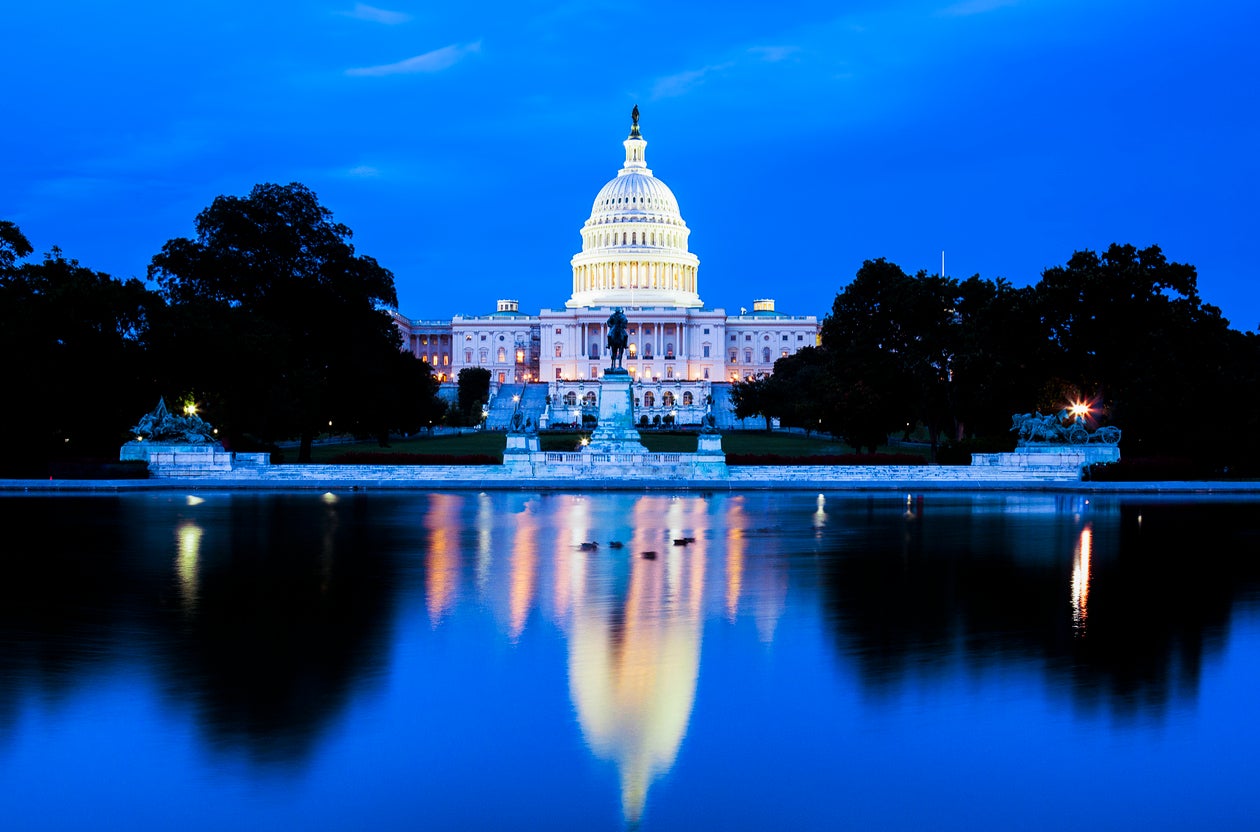 Comptroller Joseph Otting today on Wednesday, June 13, 2018, before the House Financial Services Committee to discuss his agenda at the Office of the Comptroller of Currency and other financial industry regulatory matters.

Otting outlined the priorities for his time at the OCC, including:

Otting also noted he would supervise institutions by the intent of the law.

Several members asked Otting about the agency’s horizontal review on cross-selling and unauthorized account openings. Otting said the review, which covered 40 banks and spanned about 18 months, found no system or pervasive problems. He did note, however, the need for banks to improve policies, procedures and controls for account openings.

In addition to the horizontal review, Otting addressed the following issues of note to CBA members during his responses to Members of the Committee:

The OCC has been ready since March to issue an advanced notice of proposed rulemaking on CRA but hopes to make it a joint announcement – issued in the next few weeks. Otting said 100 percent of the necessary action could be accomplished through the regulatory agencies alone. The OCC will work to address three problems: (1) Create a more objective test to measure CRA; (2) Expand the definition of what qualifies as CRA activity and readdress assessment areas; and (3) Make the exam process more efficient. On the role of fair lending in determining CRA grades, Otting said it should have some impact but not solely determine a CRA grade.

Otting noted the small dollar bulletin recently issued was meant to encourage banks to offer short-term loans. He clarified that banks should not have to adhere to each individual state usury laws and instead should comply with the state’s interest rate caps in which the bank is headquartered. The OCC does not have plans to issue additional guidance, stating he is concerned guidance would be too restrictive. Rather, the OCC will determine whether the products are safe and fair through the examination process. The OCC hopes the BCFP rule will encourage banks to re-enter the short-term, less than 45 day, small dollar loan space.

On the topic of fintech charters, Otting said the OCC will determine in July 2018 whether it will begin to accept fintech applications for special purpose charters, noting that they will be subject to the same supervision as national banks. He noted most fintechs are finding they do not want a charter after learning the capital requirements and commitment to communities they will have to adhere to like banks. Rather, most fintechs would like to serve as bank vendors.

The BSA should be open to review and Otting noted that the $10,000 suspicious activity report level might be too low, catching too many legal transactions. Otting said beneficial ownership information has its merits but having that information readily available is problematic for the banking industry. Additional technology like artificial intelligence should be used to share information including bank SAR reports. There are three core problems: (1) The number of Currency Transaction Reports (CTRs) that need to be filed; (2) The number of Suspicious Activity Reports (SARs) that need to be filed; and (3) The lack of risk-based examination process.

The OCC issued a memo to examiners reminding them “rules are rules and guidance is guidance.”

Otting said he thought it was a “creative idea” and while he did not generally support government lending, he supported increasing supply.

While he had never experienced it, Otting said he believes the people who have told him that it does exist.

Following his testimony on Wednesday before the House Financial Services Committee, Comptroller Otting testified on Thursday, June 14, 2018, in front of the Senate Banking Committee. Otting’s opening statement largely followed his remarks from yesterday and many of the questions Senators posed were follow-ups, with a focus on the Office of the Comptroller of the Currency’s horizontal review as well as discrimination issues.
Otting noted that several of the OCC’s priorities, including small-dollar lending and the Community Reinvestment Act, are aimed at helping minority and underserved communities. Senator Sherrod Brown (D-Ohio), the Committee’s Ranking Member, pressed Otting to promise he would not move forward on a final CRA rule unless civil rights organizations signed-off. Otting said those groups would have a seat at the negotiating table and the ability to respond to the advanced noticed of public rulemaking, but did not guarantee he would stop a final CRA rule without their approval. Senator Elizabeth Warren (D-Mass.) stated she believed the CRA needs to be tougher than it is today and she is worried that with 98 percent of banks currently passing CRA exams, any efforts to weaken it would further increase discrimination among minority communities.
On small-dollar lending, Otting noted, in the absence of banks operating in this space, consumers are forced to rely on more costly, less regulated sources like pay day lenders, pawn shops or check cashers. Senator Mike Rounds (R-S.D.) called this an “unsung” part of banking operations.
Senators also questioned the OCC’s decision to not release the findings of the horizontal review. Otting said the agency was still “in the middle of supervisory action and it would not be appropriate to release” the report. He also reiterated the findings were not “systemic.”
Below are several other topics of interest Otting discussed during the hearing:
Additional CRA Comments
When asked where CRA credit should be prioritized, Otting said:
Guidance as Rulemaking
In response to Senator Pat Toomey (R-Penn.), Otting said he agreed rules and regulations should go through the formal process and guidance should not be used to circumvent that process.
Regulatory Coordination
Otting stressed the need for regulators to discuss regulations and potential regulatory changes across agencies, noting that he speaks or meets with Fed Vice Chair of Supervision Randy Quarles regularly.
Examiners in Banks
Otting, in response to questioning on his decision to keep OCC large-bank examiners on-site, stated there are controls in place to protect against regulatory capture, including the rotation of examiners within five years and the use of issue experts both in the field and in D.C. to review the findings. He further noted the on-site approach allows examiners to better gather information as they have “ears and eyes” in the institutions.