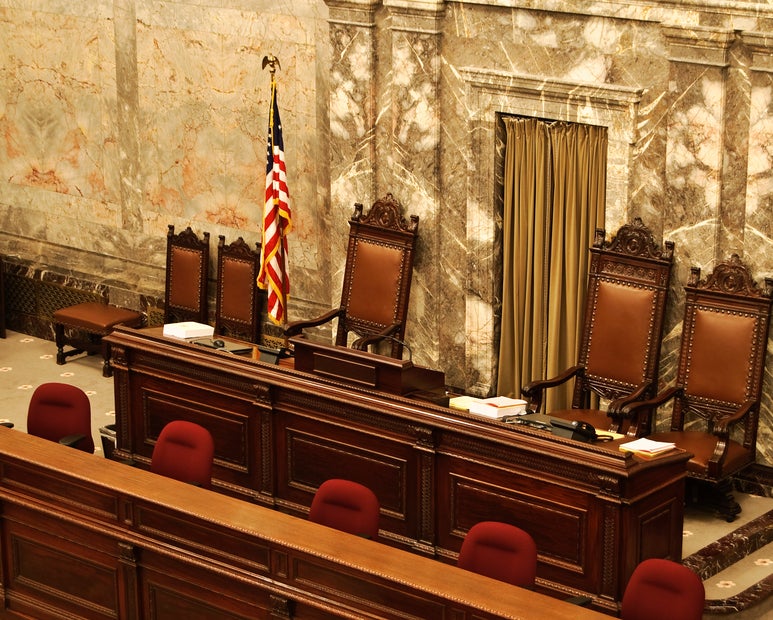 On Wednesday, April 18, 2018, the Senate Commerce Committee held a hearing entitled "Abusive Robocalls and How We Can Stop Them." While the hearing focused on illegal robocalls, and particularly enforcement against such calls and available technology tools, CBA used the hearing as an opportunity to distinguish between robocalls and calls from legitimate businesses to their customers. CBA sent a statement for inclusion in the Congressional Record and coordinated a joint trade letter which was also sent to the Committee in advance of the hearing.

“The influx of fraudulent and illegal robocalls by bad actors has become an ever-growing problem for consumers. As Congress examines how to prevent these burdensome calls and address those with ill-intentions, it is imperative to distinguish these robocalls from the beneficial communications between legitimate businesses and their customers,” CBA Presdient and CEO wrote in the letter. “Consumers utilize many useful communications through calls and texts ranging from low balance notifications to repayment counseling, among other important notices and alerts. While the Telephone Consumer Protection Act (TCPA) was enacted nearly 27 years ago and aimed to protect consumers from intrusive and unwanted telemarketing calls, it has also forced financial institutions to limit many pro-consumer, non-telemarketing communications.”

In March the U.S. Court of Appeals for the D.C. Circuit vacated portions of the Federal Communications Commission’s (FCC) overly broad 2015 interpretation of the TCPA. CBA believes the FCC should re-evaluate the definition of automatic dialers in a way that allows legitimate businesses to contact existing customers. CBA’s letter also requested the FCC to continue its pursuit of a reassigned numbers database.

May 30, 2019
Joint Trades Letter to FCC re Declaratory Ruling, Advanced...