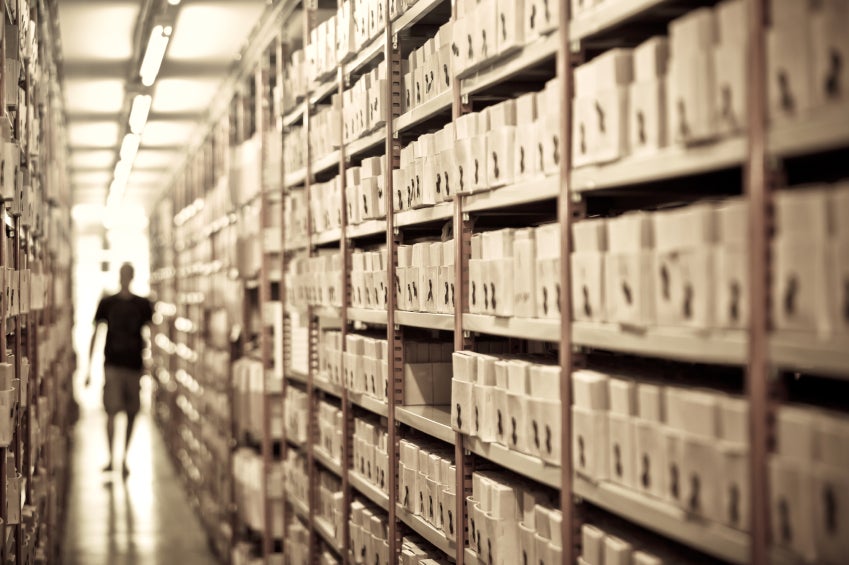 On Monday, May 23, 2016, the U.S. Circuit Court of Appeals in Manhattan ruled there was insufficient evidence for a jury to conclude at a 2013 trial that mail and wire fraud was committed by the Bank of America’s Countrywide Financial unit.  Accordingly, the Court ruled Bank of America was not liable for fraud and subject to a penalty of more than $1.2 billion.   Countrywide was sued in 2012 for allegedly selling trouble loans to and defrauding Fannie Mae and Freddie Mac.

“The government did not prove — in fact, did not attempt to prove — that at the time the contracts were executed Countrywide never intended to perform its promise of investment quality. Nor did it prove that Countrywide made any later misrepresentations as to which fraudulent intent could be found,” the Court said.