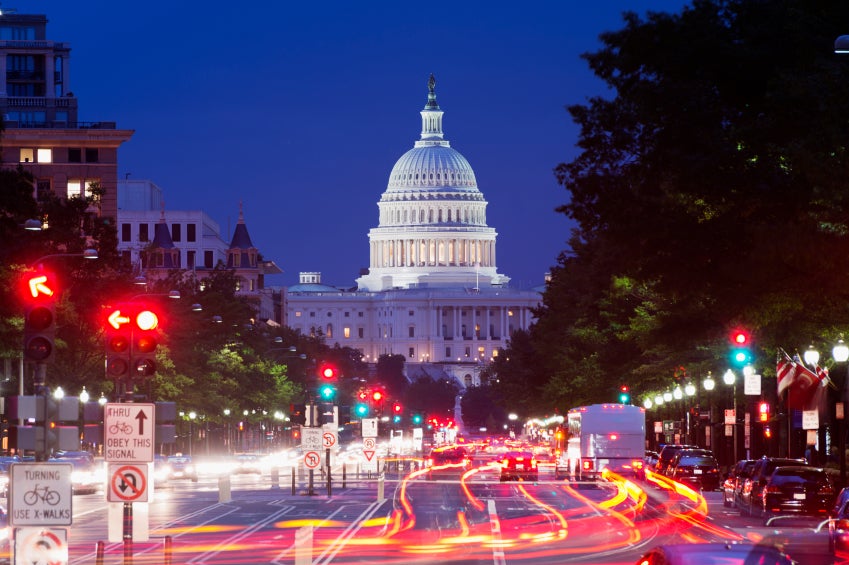 The Senate letter expressed concern that forced arbitration favors financial institutions at the expense of consumers and claimed arbitration clauses frequently prevent consumers from seeking to vindicate their rights at all.  “To restore Americans' access to justice and hold financial institutions accountable, we strongly support the CFPB's proposal to preserve the ability of consumers to band together in class actions when seeking relief through the civil justice system,” the letter stated.

“By restricting class actions and class-wide arbitration in consumer contracts, these clauses enable corporations to avoid public scrutiny by precluding access to the courts,” a  House letter stated. “This is particularly problematic for small, diffuse misconduct that harms innumerous consumers . . . [C]onsumers rarely use arbitration to recover small claims, such as those associated with overdraft fees, because these cases are either too costly for consumers to pursue on an individual basis, or the individual consumer is unaware of a corporation’s misconduct.”