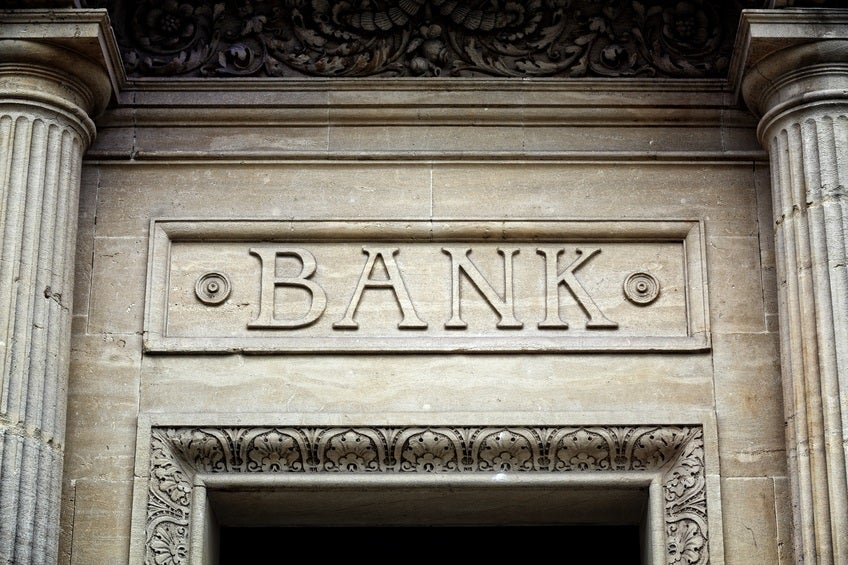 On Thursday, September 6, 2018, the 18th Annual Bank Research Conference at the FDIC commenced with Chairman McWilliams’ opening remarks. The conference was strictly academic but prestigious and competitive within the field of economics; this year over 450 papers were received and only 20 were selected for presentation. Below are highlights from the remarks:

Chairman McWilliams kicked off the Conference by stating that she believes the most effective government policies are those that are supported by robust and objective research. Additionally, she emphasized that policy makers have a mandate to understand the consequences of policies and avoid groupthink that solely supports purely foregone conclusions.

She participated in a brief Q&A, summarized below:

Q:  What areas of resolution would the Chairman like to see economists focus their research on?

A:  Chairman McWilliams explained that when she first came on board, one of the first questions she asked was “can we really resolve large banks?” Here, she stated that while the regulators have put in backstops such as living wills, no one really knows, until it is tested during failure, if these backstops work.  She said that researchers must focus future research on moral hazard implications, and test bank resolutions in an academic setting. She went on to state that she has concerns about resolving regional banks.  Additionally, she wonders whether research can be done to determine the appropriate amount of capital banks should be holding to be adequately capitalized while still being allowed to deploy capital to the economy.

Q:  Why do we need living wills if we have an orderly liquidation process in place?

A:  She began by stating that she often asks herself “If title II is supposed to work, and we have a single point of entry, why are living wills necessary?” She summarized her experience working on the hill, and said that one of the benefits of the living will process that she observed was that banks had to figure out how many subsidiaries and how many jurisdictions they were operating in, and that in performing this exercise, many banks were surprised. Her perception was that the exercise was good, but she is now asking “do we need living wills now that we have flexibility via SB 2155?”

Q:  Would the Chairman reconsider the FDIC’s approach to supervision and revert to old policies that were more robust in terms of on-site examination?

A:  The Chairman appeared confused by this question and stated that the FDIC has a dedicated exam force. She indicated that the FDIC is primarily responsible for examining small community banks that would not benefit from full-time on-site examination staff, and that at the 8 GSIBS, examiners are both in the bank and out of the bank- there is a preference for examiners to not remain on site for too long due to concerns about regulatory capture. She is not concerned about the robustness of exams and emphasized the FDIC’s role as back-up examiners for the large institutions.

Q:  What is the Chairman’s vision for FinTech?

A:  Chairman McWilliams wants to know how to better enable community banks to partner with fintechs while still supervising fintechs to make sure they don’t bring down the banking system.  Here the focus needs to be twofold: 1) What financial technology can be deployed inside the bank, and how can AI improve banking operations? 2) How do we regulate fintechs that want to participate in the business of banking?

Q:  Can the Chairman explain why the FDIC did not join the OCC on the CRA ANPR?

A:  The FDIC strongly supports the premise of the CRA, but the Chairman emphasized that Congress has not updated it in a long time (reading between the lines here, is it her position that Congress should be updating CRA?). She noted that the role of branching has changed, and this needs to be considered in the context of CRA. Additionally, she pointed out that Comptroller Otting can go at the ANPR alone because he does not have to go through a board process like the FDIC, however, she anticipates that the FDIC will be better positioned to join up at the proposed rulemaking stage.