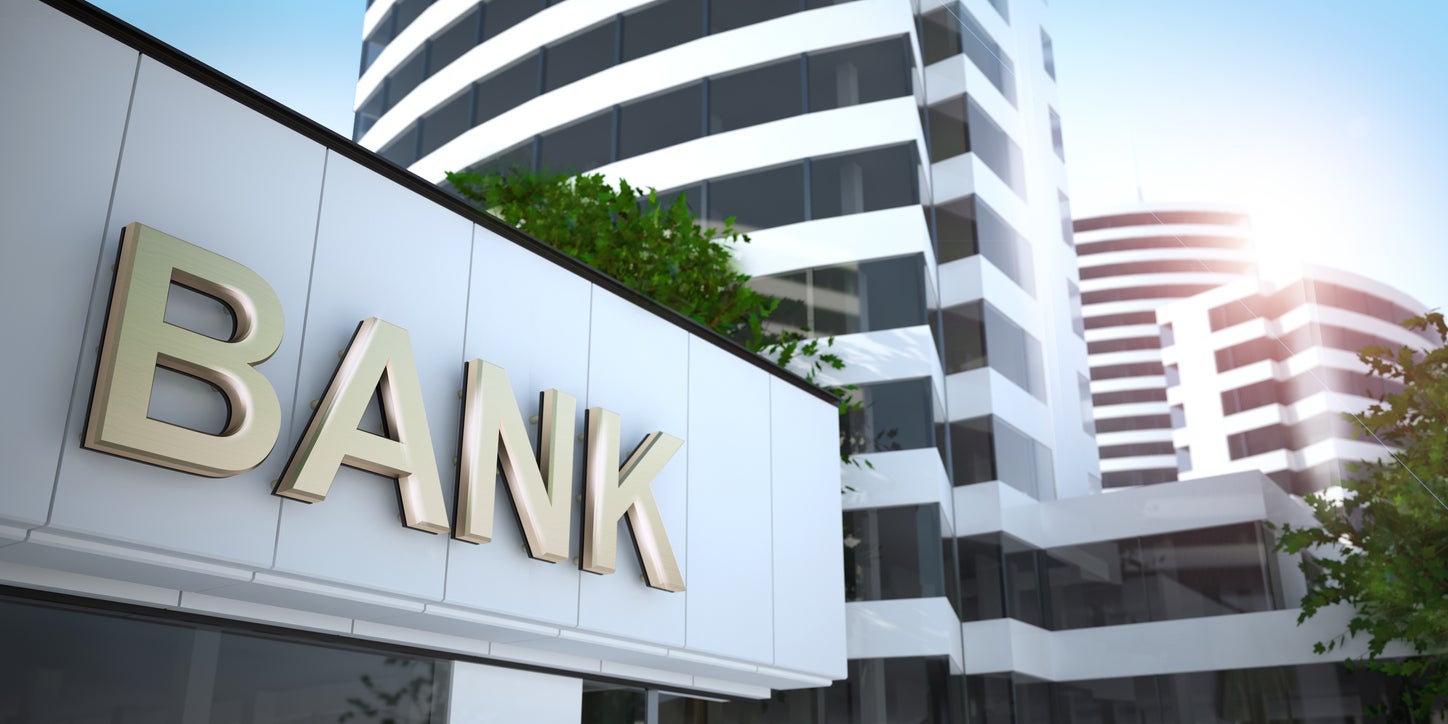 Today, the FDIC Board of Directors unanimously approved the bank merger application submitted by BB&T to merge with SunTrust. Also today, the Federal Reserve Board issued an Order approving merger of the banks’ holding companies. The combined bank will be named Truist and will become the nation's sixth-largest retail lender, behind JPMorgan Chase, Bank of America, Citigroup, Wells Fargo and U.S. Bank. Truist will hold more than $453 billion in assets and be headquartered in Charlotte, N.C. under BB&T's charter.