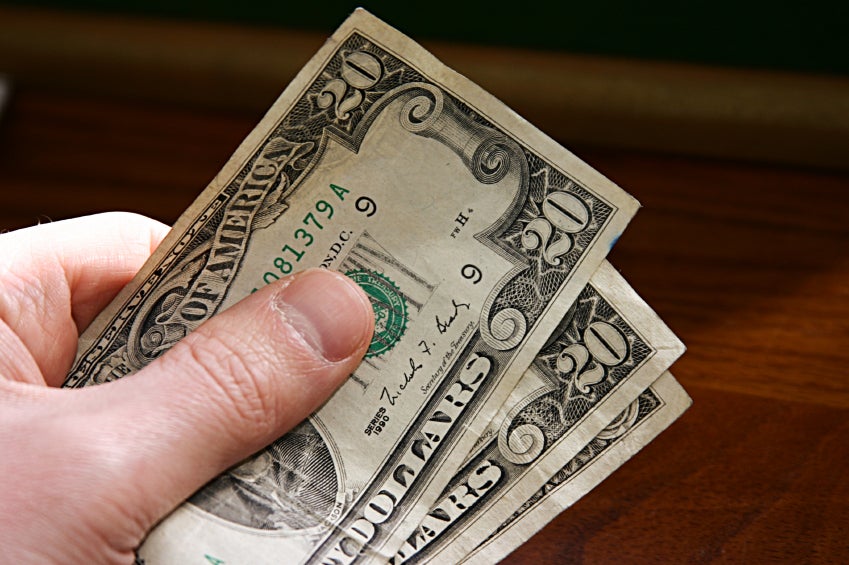 This week, the FDIC issued a press release announcing a meeting of its Advisory Committee on Economic Inclusion has been scheduled for Thursday, October 20, 2016.  The group plans to discuss the release and results of the FDIC National Survey of Unbanked and Underbanked Households. Other topics included on the Committee’s agenda include “Initial Lessons from FDIC Youth Savings Pilot,” as well as “Expanding Access to Safe Transaction Accounts.”  The meeting will take place from 9 a.m. to 3:30 p.m. in Washington, D.C. and will be open to the general public and also available via webcast.