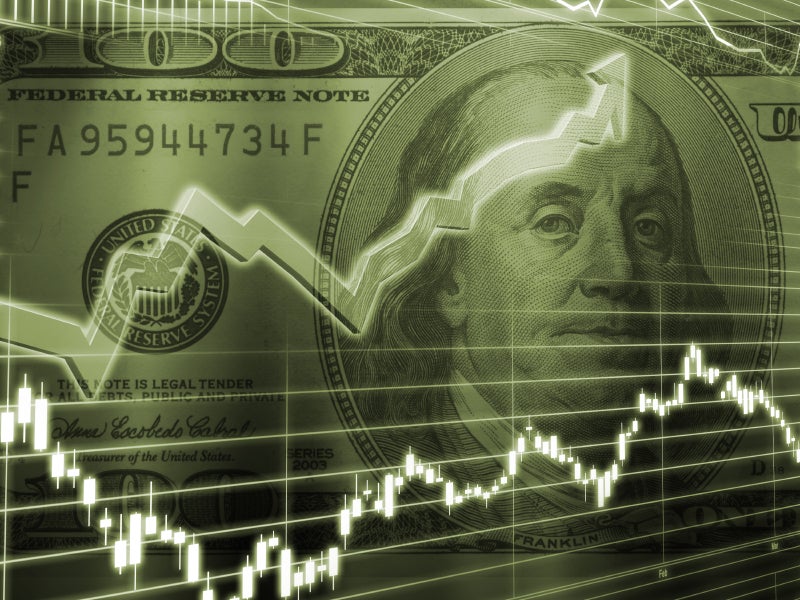 On August 21, 2019, the FDIC published a Notice of Proposed Rulemaking seeking comment on proposed revisions to its regulations relating to interest rate restrictions that apply to less than well-capitalized depository institutions.

The FDIC also announced changes to its Risk Management Supervision Manual of Examination Policies to clarify for examiners that rate caps apply only to institutions that are less than well capitalized.

The proposal sets forth a dynamic approach to reflect the prevailing deposit interest rate environment and strikes a more appropriate balance between allowing less than well capitalized banks to compete for deposits while ensuring, at the same time, these institutions cannot offer a rate that significantly exceeds the prevailing rate for a product.

CBA commented on the interest rate restrictions in May. CBA's letter is available here.