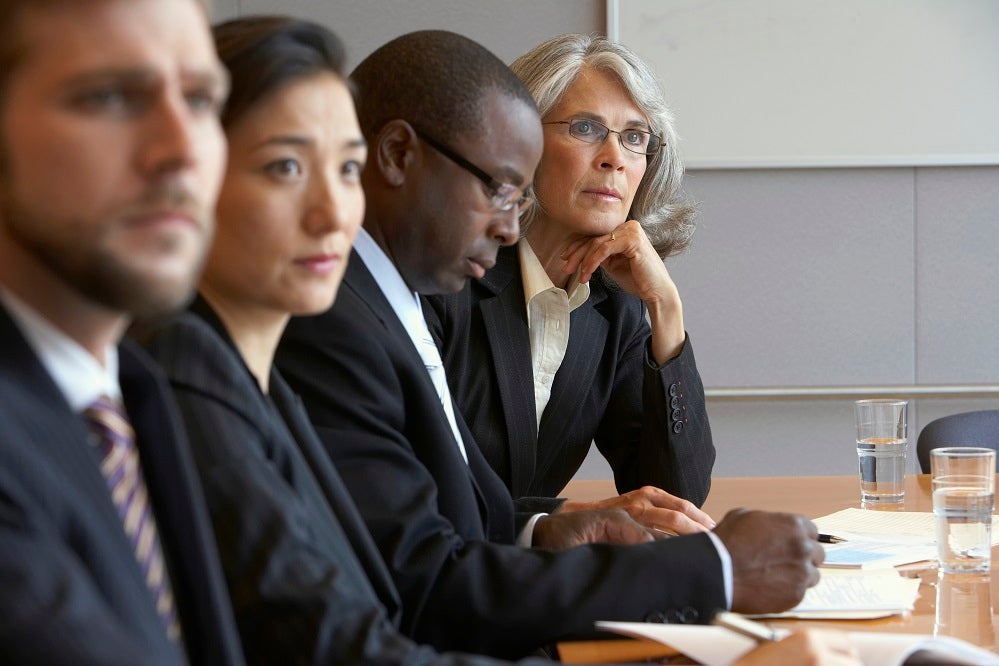 On Wednesday, October 31, 2018, the Federal Reserve Board invited the public to comment on two proposals creating a tiered structure for holding companies with over $100 billion of assets. At a meeting, the Fed voted 3-1 to issue separate proposals to restructure several key aspects of its post-crisis regulatory framework, thereby reducing capital, liquidity and procedural requirements for many of the bank holding companies it supervises.  The two proposals — one of which was jointly issued with the OCC and FDIC— would create four tiers of bank and thrift holding companies with more than $100 billion in assets. That structure would distinguish between banks with between $100 and 250 billion of assets; banks with between $100 and 250 billion of assets that exceed certain risk thresholds; firms with more than $700 billion of assets or more than $75 billion of cross-border assets; and U.S. Global Systemically Important Banks, or G-SIBs.  Comments will be due by January 22, 2019. The statements of the Governors and drafts of the two proposals, which will be officially published in the Federal Register, can be found here.