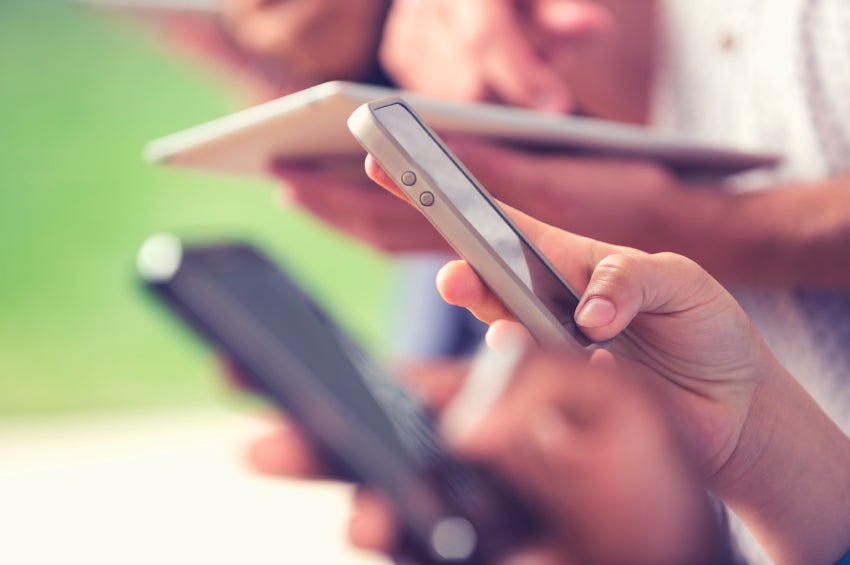 On Wednesday, March 30, 2016, the Federal Reserve (Fed) issued the results of its fifth annual survey on Consumers and Mobile Financial Services, which showed consumer adoption of mobile phones has plateaued at 87 percent. However, the percentage of mobile phone that are smartphones climbed 6 points to 71 percent. While mobile banking usage in general jumped 4 points, usage on smartphones only increased by 1 point. The most common activities were checking account balances or recent transactions (94 percent), transferring money between a user’s accounts (58 percent), and receiving an alert from the bank (56 percent). As the Fed noted in previous reports, consumer adoption of mobile payments significantly lags mobile banking by nearly half.

For consumers who do not use mobile banking or mobile payments, 88 percent indicated their “banking needs are being met without the use of mobile banking” and 80 percent believed it is “easier to pay with cash or credit/debit cards.”

Since 2011, the Fed has surveyed how consumers use their mobile phones to interact with financial institutions, make payments, and manage their personal finances. The Survey of Consumers' Use of Mobile Financial Services is fielded each November and results are released the following March.