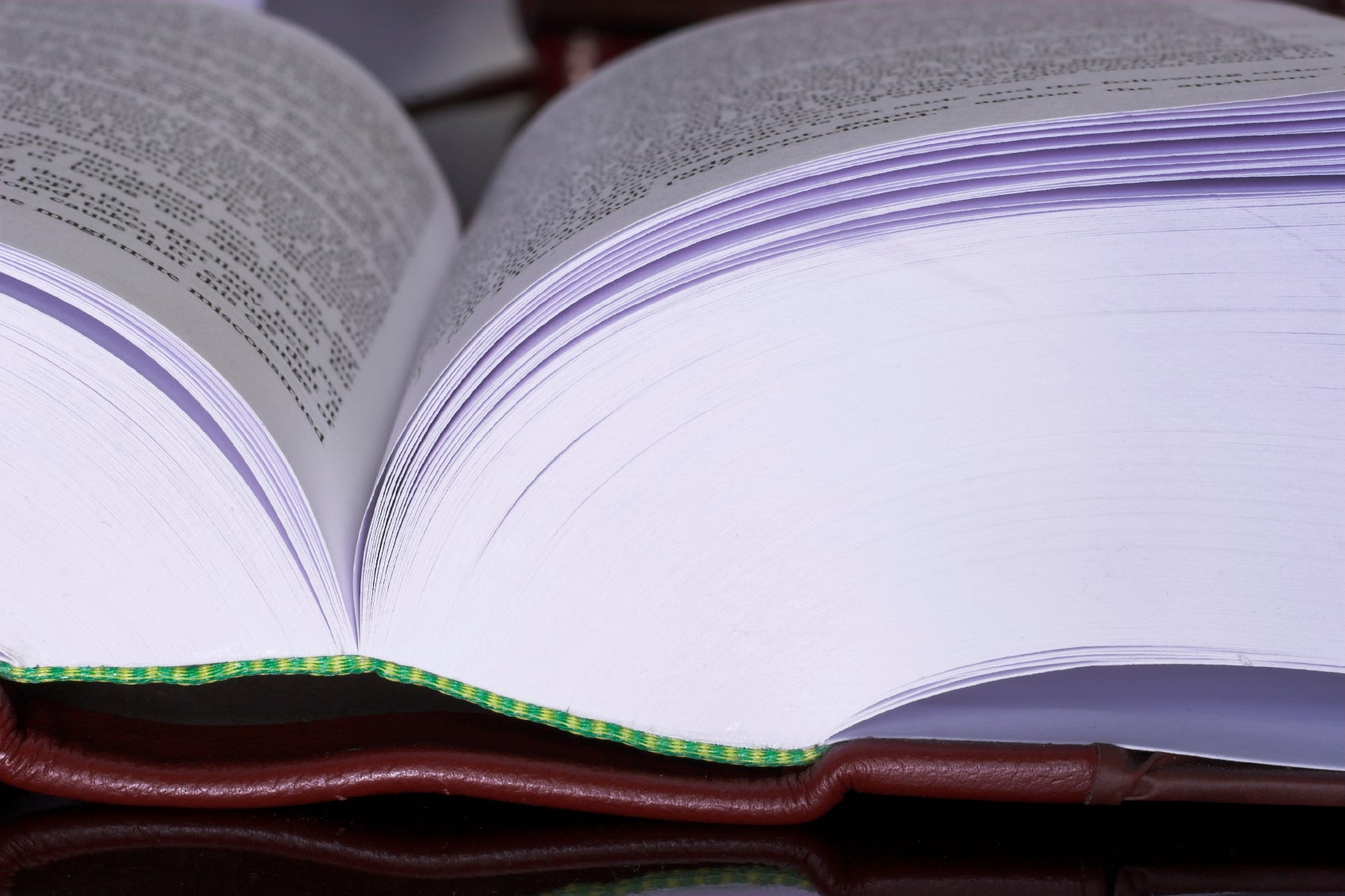 On January 6, 2016, the Government Accountability Office (GAO) released a report titled: “Small Business Administration (SBA): Leadership Attention Needed to Overcome Management Challenges.”  The report found the SBA has not resolved many of its long-standing management challenges, including high leadership turnover and needed transformation of its human capital and information technology (IT).

On the same day, the House Small Business Committee held a hearing featuring the testimony of William Shear, the Director of Financial Markets and Community Investment at the GAO.  “It is very disturbing to us that these challenges still remain and they go down to some very basic functions,” Director Shear told lawmakers.  “We saw that certain recurring themes happen over and over again all across the agency that affect all aspects of its operations and its programs and we’re looking for some commitment to deal with these issues.”

Committee Chairman Steve Chabot (R-OH) expressed his concerns about the SBA’s lack of progress, citing the GAO report’s mention that the SBA had only implemented seven of the GAO’s 69 recommendations to address mismanagement.  “If you had a teenager and told them to clean up their room and they had 69 things sitting around the room and they cleaned up seven of them, that might be a positive direction but I don’t think most parents would be satisfied with that and I certainly wouldn’t be inclined to give them an increase in their allowance,” said Chairman Chabot.

On January 7, 2016, SBA Administrator Maria Contreras-Sweet offered a follow-up to the hearing, citing the SBA’s successes under her supervision, including increases in small business loan volume, small business investment under the Small Business Investment Company program, and federal government contracts for small businesses.  Additionally, she addressed the GAO report and committed to prioritizing and completing GAO’s recommendations.