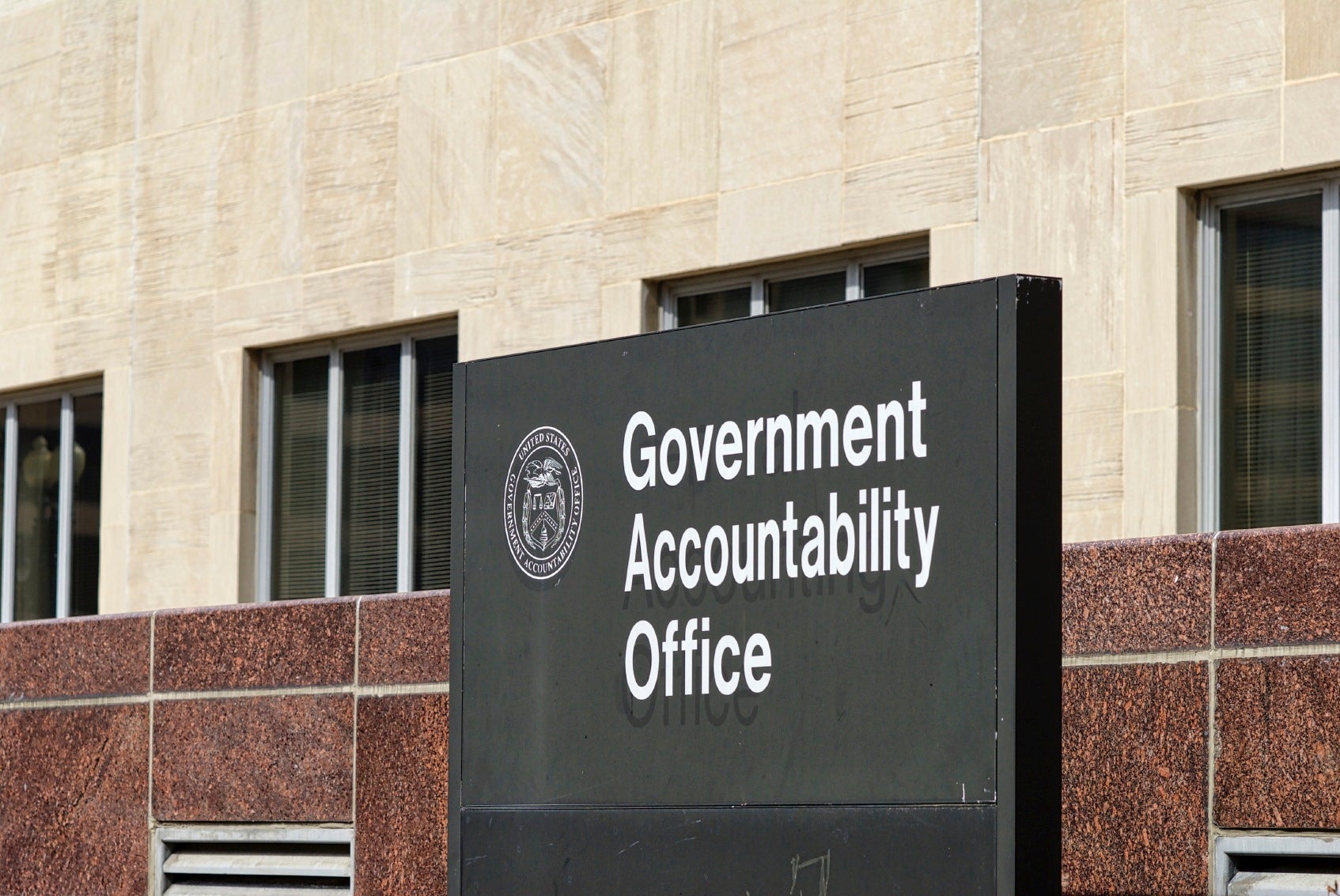 On Wednesday, December 30, 2015, the Government Accountability Office (GAO) released the report: “Dodd-Frank Regulations: Impacts on Community Banks, Credit Unions and Systemically Important Institutions.”  In terms of Systemically Important Institutions (SIFIs), GAO concluded “indicators suggest large bank SIFIs have become larger but less vulnerable to financial distress since the Dodd-Frank Act” and generally found improvements in the size, complexity, interconnectedness, liquidity, and leverage of these large institutions, as seen on the charts on pg. 55-56.

The GAO advised, however, the “full impact of the Dodd-Frank Act remains uncertain because many of its rules have yet to be implemented and insufficient time has passed to evaluate others.”