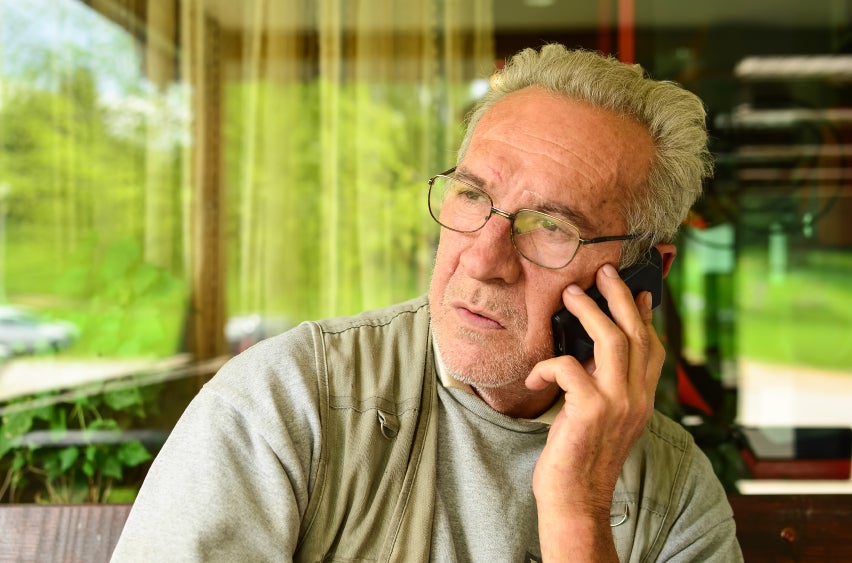 On April 12, 2016, the House of Representatives approved H.R. 2947, the Financial Institutions Bankruptcy Act, by voice vote.  The legislation, sponsored by Rep. David Trott (R-MI) from the Judiciary Committee, would add a new subchapter to the bankruptcy code to provide a quicker, more specialized form of bankruptcy for failing financial institutions.  In February, the bill was approved by the Judiciary Committee in a 25-0 vote.  Related legislation has been introduced in the Senate but has not yet received committee consideration.

The passage of H.R. 2947 this week coincided with the House Financial Services Committee’s partisan committee passage of legislation (H.R. 4894) to repeal the orderly liquidation authority provided in Title II of the Dodd-Frank Act.  Under Title II, the government can currently unwind a failing financial firm outside of the bankruptcy process.  Upon passage of H.R. 2947 on Tuesday, House Financial Services Committee Jeb Hensarling said the bill “is the first step to ending 'too big to fail' once and for all.  The second step is eliminating Dodd-Frank’s bailout fund, which our committee will do later this week by passing H.R. 4894.”