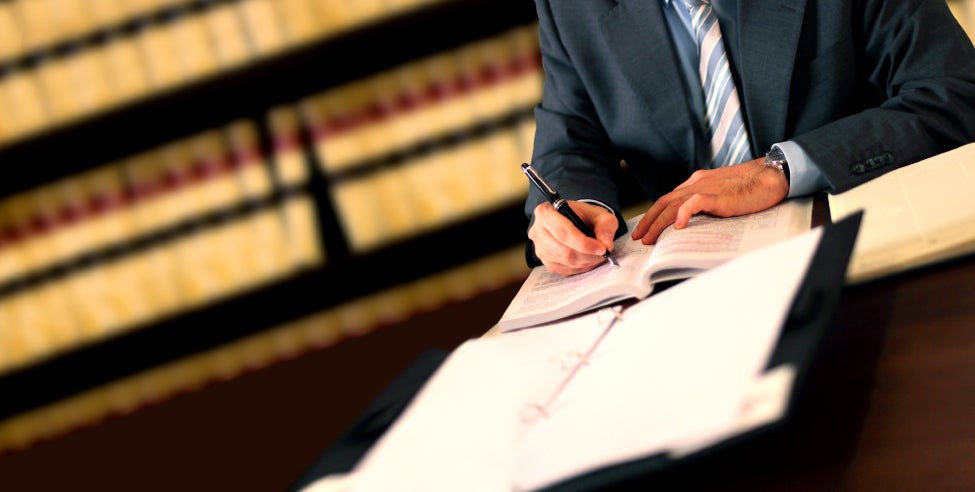 On April 19, 2016, Reps. Randy Hultgren (R-IL), Andy Barr (R-KY), and Mia Love (R-UT) introduced H.R. 4993, the Homeowner Information Privacy Protection Act (HIPPA).  The bill would require the Comptroller General of the United States to conduct a study regarding the impact on consumer privacy resulting from new information collected under the Home Mortgage Disclosure Act (HMDA).  The information would be collected by covered banks and credit unions as required by an October 2015 final rule from the CFPB.  The study must take place before any information can be made publicly available.  The Government Accountability Office will evaluate the probability of exposure of mortgage applicants to identity theft and emotional distress if information is made public and will look at potential legal liability facing the Bureau as a result.

“My constituents do not want their sensitive information, such as credit scores, exposed to the world on an obscure page of a government website, but this is exactly what the CFPB is proposing,” said Rep. Hultgren.  “The Bureau says such data would be protected.  But experts agree that connecting the dots between such ‘anonymized’ information and the specific individual is too easy and puts their information and finances at risk of abuse,” he added.

“This burden - which is twice as much as what is already required under HMDA - requires small community banks and credit unions to allocate more of their limited resources to deal with Washington’s red tape, rather than providing loans to families and businesses in Minnesota,” said Rep. Emmer. “These unnecessary regulatory hurdles will make consumer credit - like mortgages, car and small business loans - more expensive thus harming those with modest means the most,” he added.