Jelena McWilliams Sworn in as the 21st Chairman of the FDIC 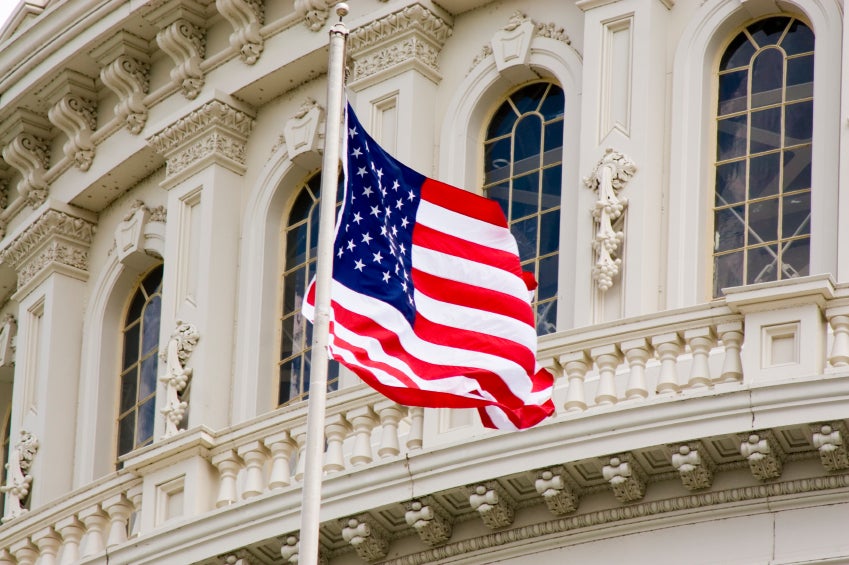 On Tuesday, June 5, 2018, the FDIC announced that Jelena McWilliams was sworn in as the 21st Chairman of the FDIC. She succeeds Martin J. Gruenberg, who has served on the FDIC Board since August 22, 2005, as Vice Chairman and Acting Chairman before becoming Chairman on November 29, 2012.

"It is an honor and a privilege to join the FDIC as Chairman. I look forward to working closely with my fellow Board members and counterparts at other regulatory agencies.  I would like to thank Martin Gruenberg for his service, dedication, and leadership during his nearly 13 years at the FDIC," said Chairman McWilliams.