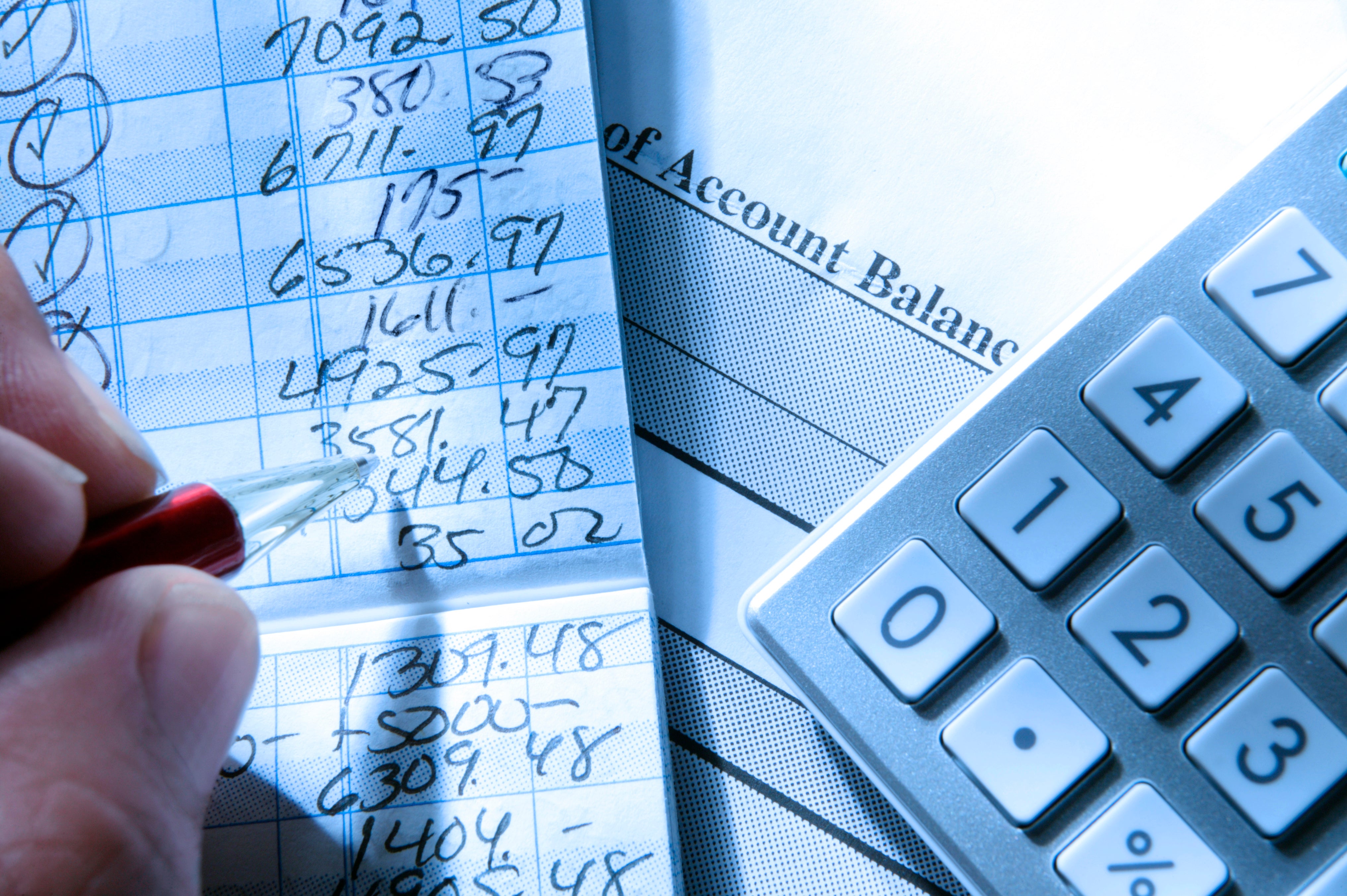 On Wednesday, October 25, CBA and the American Bankers Association sent a request to the Bureau of Consumer Financial Protection (Bureau) to immediately extend the compliance date of its finalized rule on Payday, Vehicle Title, and Certain High-Cost Installment Loans (rule) in light of the Bureau’s announced review of the rule.  The current compliance date of the rule is August 19, 2019.

Under its most recent unified agenda, the Bureau has announced an intention to reopen the rule in January 2019, only seven months prior to the compliance date.  The trades wrote that, given the significant unintended consequences of the rule and the Bureau's announced intention to revisit the rule’s substance, it is important that institutions do not expend resources unnecessarily implementing extensive operational and policy changes to comply with a rule that the Bureau may modify. An extension of the compliance date would promote efficiency in markets and avoid unnecessary or unduly burdensome regulations.