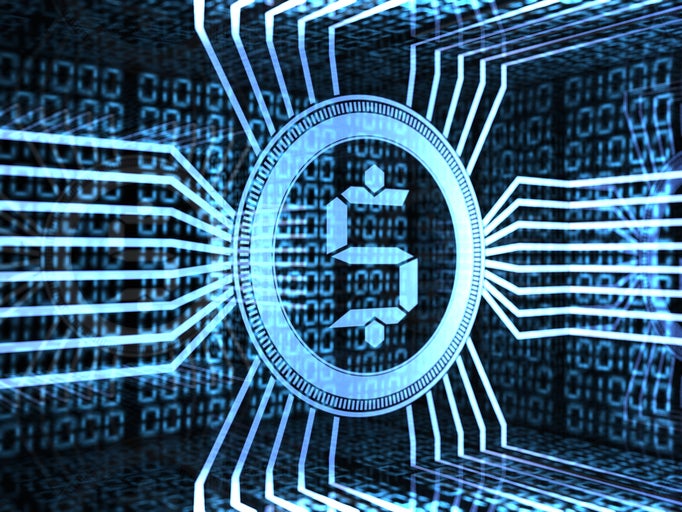 On Tuesday, August 28, 2018, the OCC released its long anticipated advanced notice of proposed rulemaking (ANPR) on methods to modernize and transform the Community Reinvestment Act (CRA). Based on the 25 questions raised in the ANPR, the OCC seems focused on the following areas to modernize CRA:

•             Increasing lending and services to people and in areas that need it most, including in LMI areas;

•             Clarifying and expanding the types of activities eligible for CRA consideration;

•             Improving the timeliness of regulatory decisions related to CRA; and

•             Reducing the cost and burden related to evaluating performance under the CRA.

In response to the release of the ANPR, CBA President and CEO Richard Hunt commended Comptroller Otting for his efforts to modernize the regulation, which had not been substantially updated in more than two decades.  “Banks have a continuing responsibility to meet the credit needs of their communities, but in recent years banking has seen major changes,” Hunt said.  “Recognizing those changes and bringing CRA into the 21st Century will ensure community investment dollars are put to work where they are most needed.”

With input from its Community Reinvestment Committee, CBA plans to respond to the OCC, comments for which are due 75 days post the ANPR’s publication in the Federal Register.