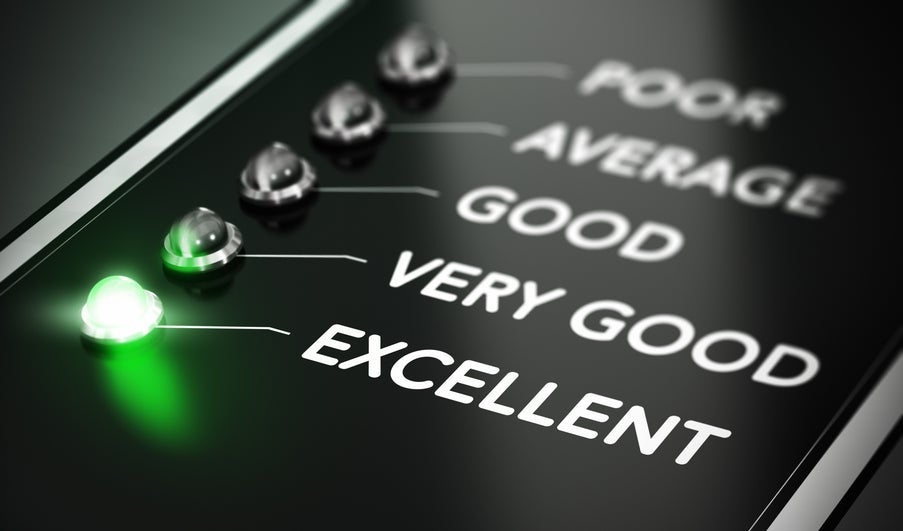 On Thursday, October 5, 2017, the OCC released a list of Community Reinvestment Act (CRA) performance evaluations which became public during the period of September 1, 2017 through September 30, 2017. The list contains only national banks, federal savings associations, and insured federal branches of foreign banks that have received ratings. The possible ratings are outstanding, satisfactory, needs to improve, and substantial noncompliance.

Of the 31 evaluations made public this month, four are rated outstanding, 26 are rated satisfactory and one is rated need to improve.