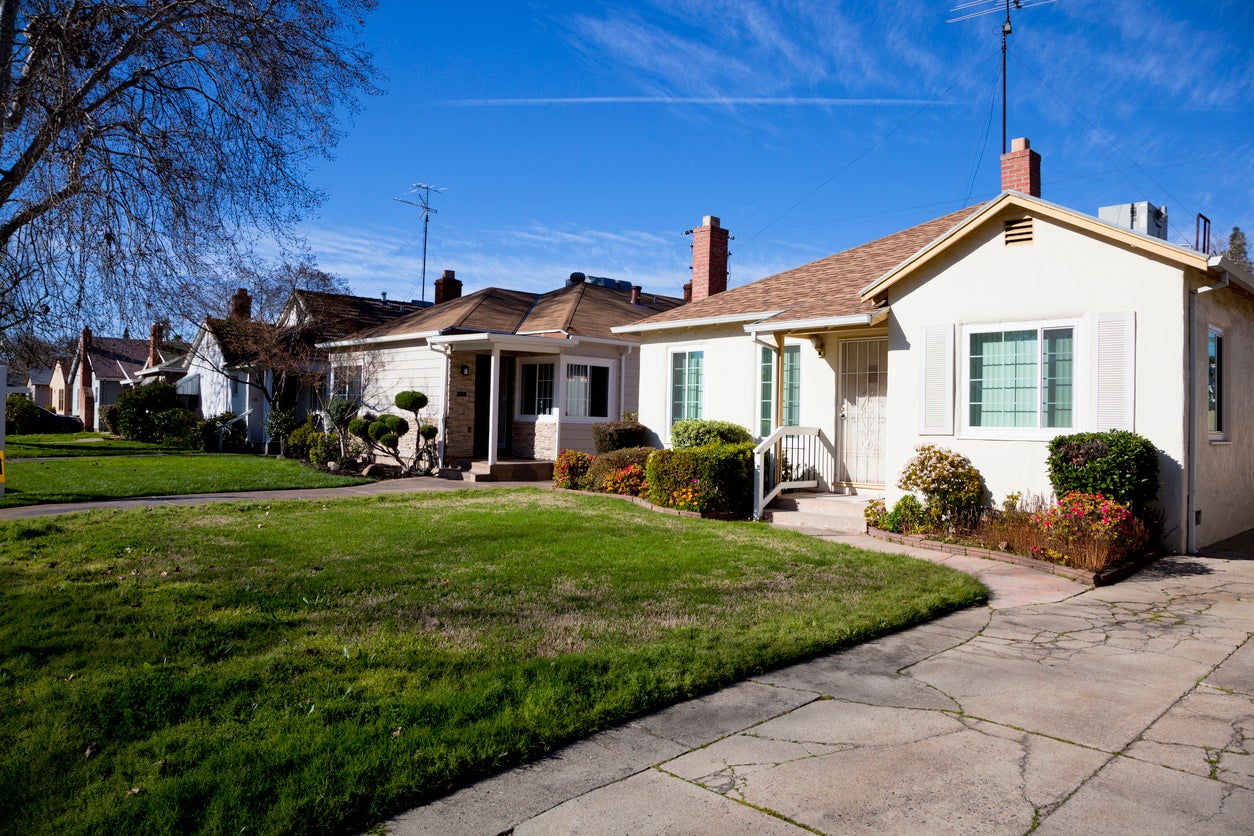 On Friday, September 29, 2017, the OCC reported that their Performance of first-lien mortgages improved during the second quarter of 2017 compared with a year earlier. The OCC Mortgage Metrics Report, Second Quarter 2017, showed 95.4 percent of mortgages included in the report were current and performing at the end of the quarter, compared with 94.7 percent a year earlier. The report also showed that foreclosure activity has decreased from the previous quarter. Reporting servicers initiated 35,974 new foreclosures during the second quarter of 2017, a 24.3 percent decrease from the previous quarter and a decrease of 26.2 percent from a year earlier. Servicers implemented 30,523 mortgage modifications in the second quarter of 2017. Eighty-three percent of the modifications reduced borrowers’ monthly payments.