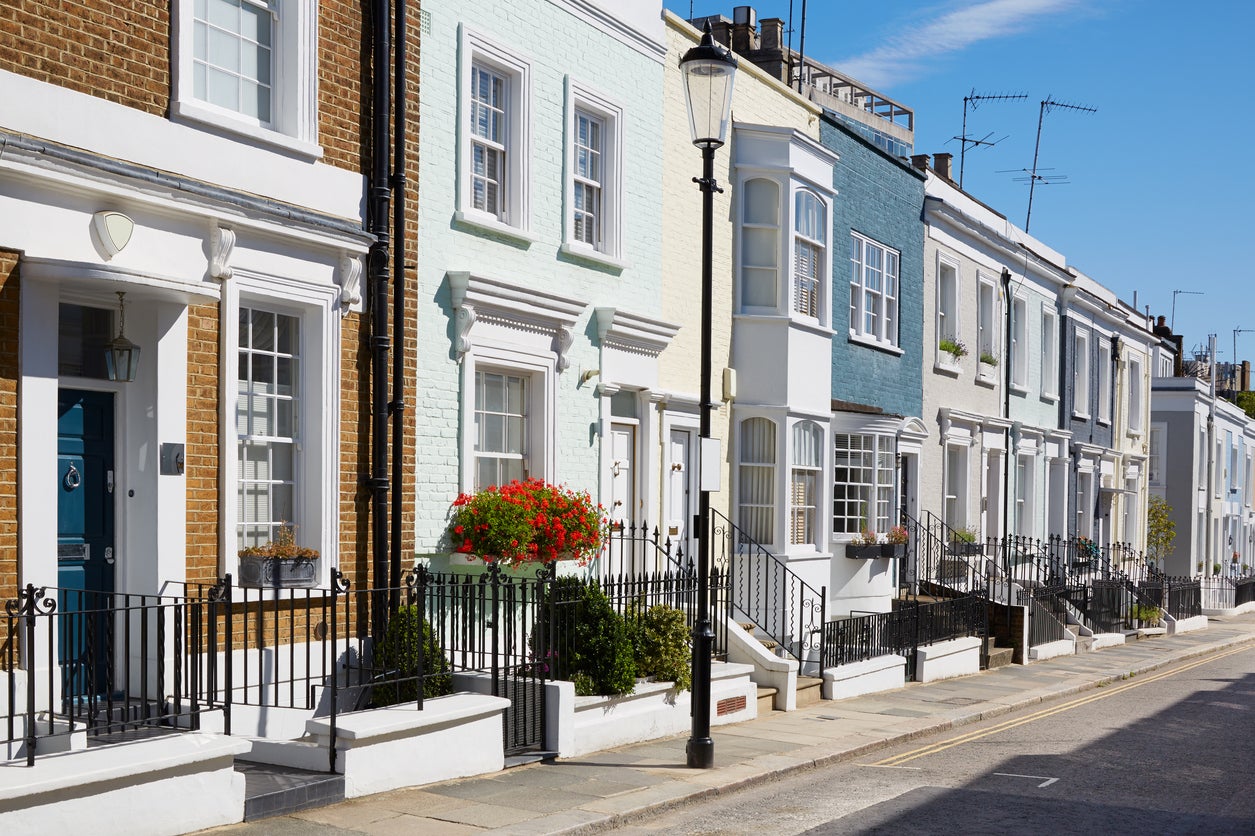 On Tuesday, June 19, 2018, the OCC issued a press release on the Mortgage Metrics Report, First Quarter 2018.  According to the press release, the performance of first-lien mortgages have remained unchanged during the first quarter of 2018 compared with a year earlier.

The report showed 95.6 percent of mortgages included in the report were current and performing at the end of the quarter, the same as a year earlier. The report also showed that servicers initiated 37,300 new foreclosures during the first quarter of 2018, an 8.1 percent increase from the previous quarter and a 21.5 percent decrease from a year ago. Servicers implemented 23,427 mortgage modifications in the first quarter of 2018, and 78.5 percent of the modifications reduced borrowers’ monthly payments.

The first-lien mortgages included in the OCC’s quarterly report comprise 33 percent of all residential mortgages outstanding in the United States or approximately 17.8 million loans totaling $3.30 trillion in principal balances.