Otting Takes Office as 31st Comptroller of the Currency 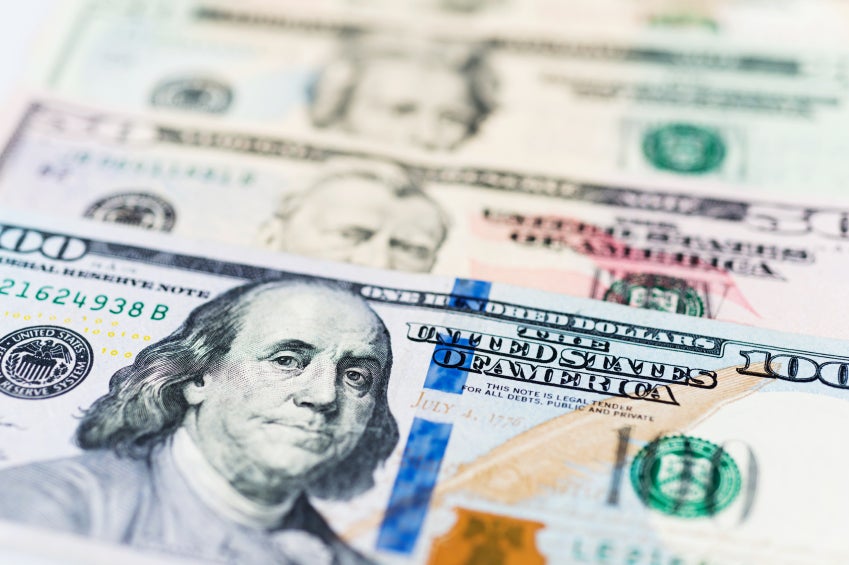 On Monday, November 27, 2017, Joseph M. Otting was sworn in as the 3st Comptroller of the Currency by Treasury Secretary Steven Mnuchin. Mr. Otting was confirmed by the Senate on November 16, 2017, and takes over following Keith Noreika who has served as Acting Comptroller for the past few months.

Mr. Otting was President of CIT Bank and Co-President of CIT Group from August to December of 2015.  He served as President, CEO, and Board Member of OneWest Bank from 2010 – 2015, and also has held several leadership roles at U.S. Bank.