President Obama Delivered His Final State of the Union Address 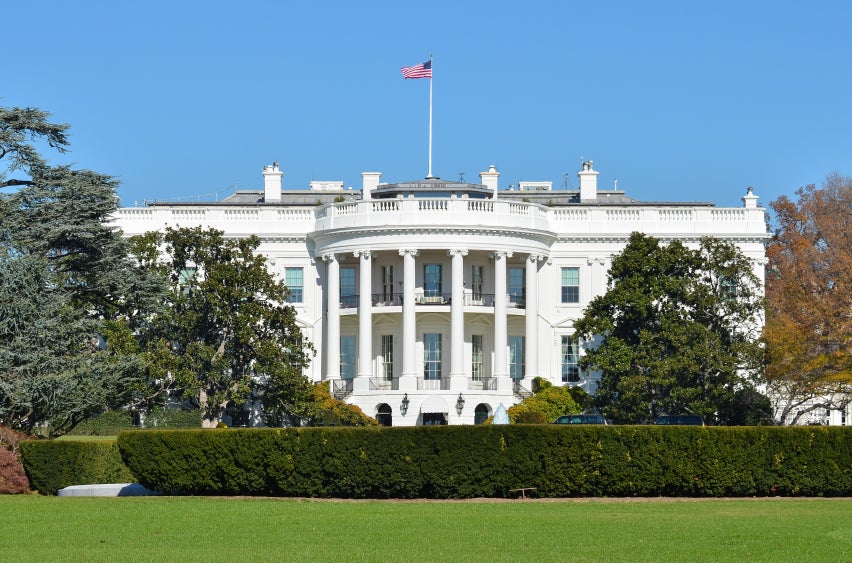 On Tuesday, January 12, 2016, President Obama delivered his final State of the Union Address in which he laid out a larger vision for the next five to 10 years. In his address, the President presented four big questions for the country to answer regardless of who is in control of the next Congress or White House: (1) How do we give everyone a fair shot at opportunity and security in this new economy? (2) How do we make technology work for us, and not against us? (3) How do we keep America safe? (4) How can we make our politics reflect what’s best in us, and not what’s worst?

In discussing the economy, the President stated: “A thriving private sector is the lifeblood of our economy,” and that outdated regulations should be changed and red tape needs to be cut. However, he continued by stating middle and working class Americans did not cause the financial crisis; “recklessness on Wall Street did . . . . This year I plan to lift up the many businesses who’ve figured out that doing right by their workers or their customers or their communities ends up being good for their shareholders.”  President Obama also advocated for making college affordable for every American, saying, “No hardworking student should be stuck in the red. We’ve already reduced student loan payments to 10 percent of a borrower’s income. Now, we’ve actually got to cut the cost of college. Providing two years of community college at no cost for every responsible student is one of the best ways to do that, and I’m going to keep fighting to get that started this year.”