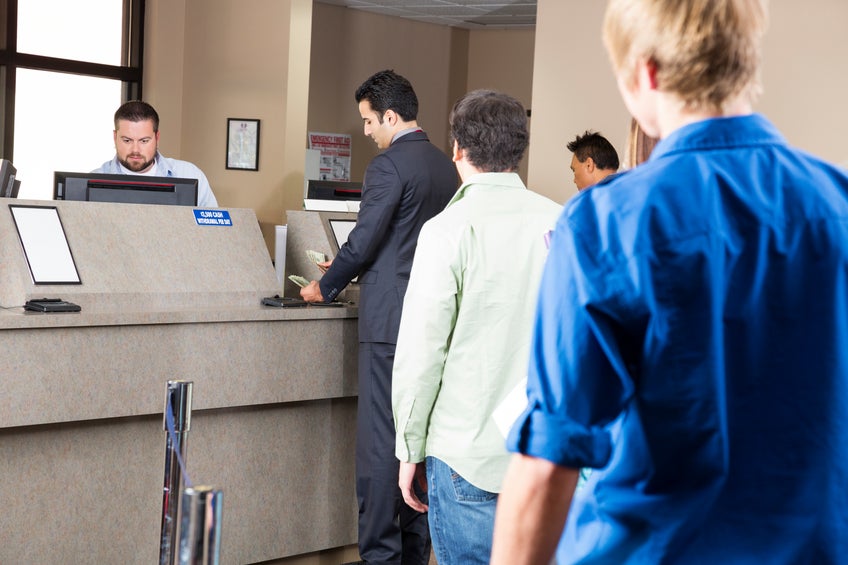 On Tuesday, October 30, 2018, the three federal banking agencies (Federal Reserve Board, FDIC, and the OCC) jointly issued a press release inviting the public to comment on a proposal to update their standards for how firms measure counterparty credit risk posed by derivative contracts under the agencies’ regulatory capital rules.  The proposed changes are designed to better reflect the current derivatives market and incorporate risks observed during the 2007-2008 financial crisis.  The proposal is here.