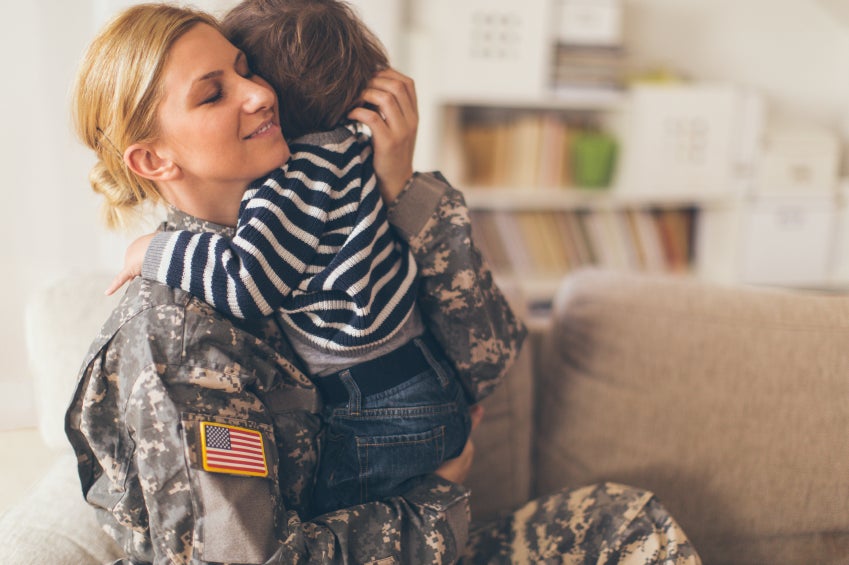 On Thursday, March 17, 2016, Senators Bernie Sanders (I-VT), Patty Murray (D-WA), and Dick Durbin (D-IL) introduced legislation to expand Servicemembers Civil Relief Act (SCRA) protections.  Specifically, the bill would lower the cap on all loan interest rates to three percent for those on active duty.  If servicemembers are eligible for hostile fire or imminent danger pay, no interest will be permitted under the legislation.  In addition to requiring improved disclosures and customer service for members of the military, the bill would also forgive all federal and private student loan debt in the event the servicemember dies in the line of duty.

“In recent years, we’ve seen our servicemembers subjected to predatory practices and unfair treatment on several fronts, from overcharges on their student loans, to foreclosures on their homes when they’re deployed. That is simply unacceptable,” said Rep. Murray.