Senate Confirms Richard Clarida to be Vice-Chairman of Fed Board 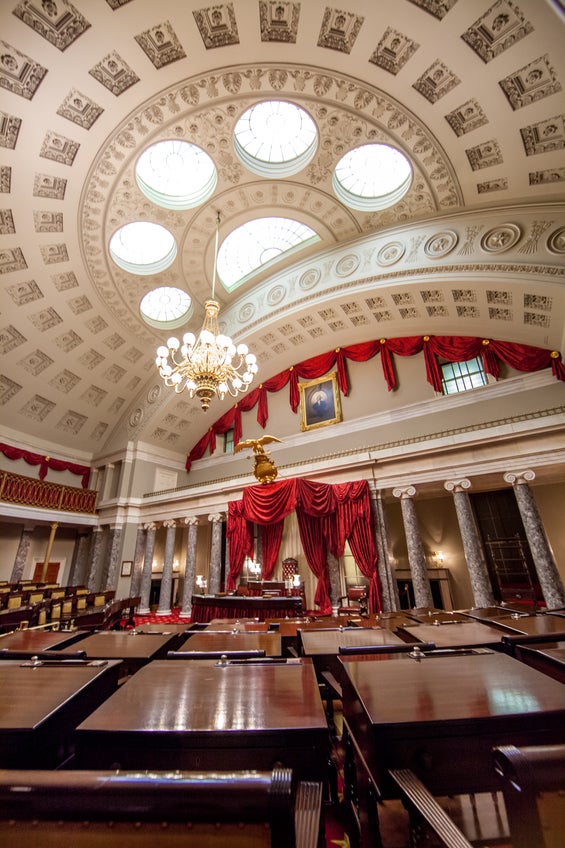 On Tuesday, August 28,2018, the U.S. Senate confirmed in a 69-26 vote Richard Clarida’s nomination to be vice chairman of the Federal Reserve Board. Clarida will serve a four-year term as a member of the Board, fulfilling the remainder of a 14-year term which began in 2008. Clarida is an economics professor at Columbia University and managing director at Pacific Investment Management Company (PIMCO). Previously, Clarida served as Assistant Secretary of the Treasury for Economic Policy under the George W. Bush administration. President Trump’s two other nominations for the Federal Reserve Board are pending in the Senate: Michelle Bowman, the Kansas State Bank Commissioner, and Marvin Goodfriend, an economics professor at Carnegie Mellon University and former Richmond Fed official.