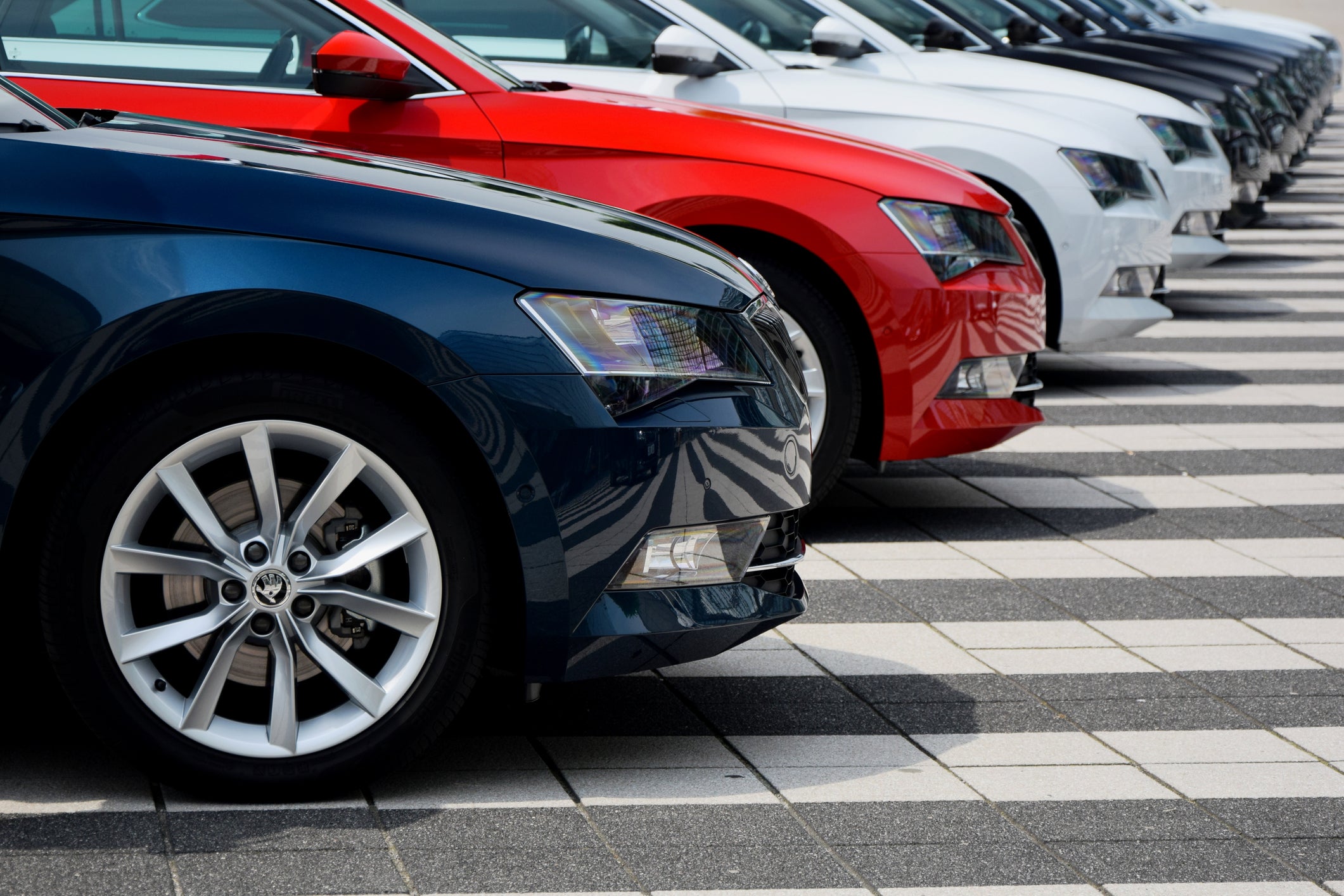 On Wednesday, April 18, 2018, the U.S. Senate passed a Congressional Review Act (CRA) Resolution, which was introduced by Jerry Moran (R-Kan.), to overturn the CFPB's 2013 Auto Bulletin. A companion bill has been introduced in the House of Representatives by Congressman Lee Zeldin (R-N.Y.) and CBA expects this resolution to pass too, thereby sending the CRA to President Donald Trump's desk for signature. This is the second instance where the CRA has been invoked to overturn a prior action by the CFPB.

CBA member banks are strongly committed to ensuring fair lending policies and practices are upheld while fulfilling consumers' financial needs. The CFPB's 2013 Auto Bulletin was a backdoor attempt at rulemaking without notice or comment and lacked the clarity needed by lenders, which is why CBA supported the Senate's efforts to overturn it. Without question members opposed to all forms of lending discrimination in the marketplace. For these reasons, clear regulatory rules and guidance must be in place to ensure compliance.