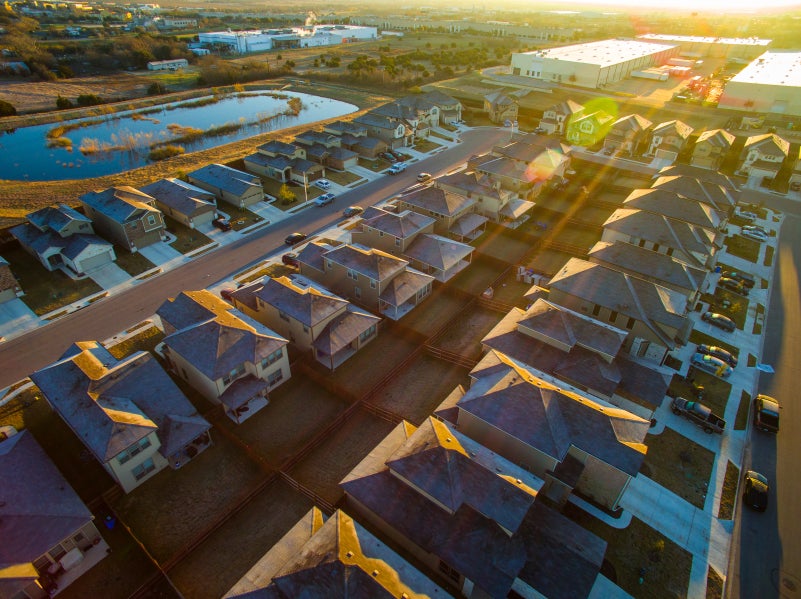 On Monday, October 19, 2020, the Senate rejected a Motion to Proceed on the Congressional Review Act Resolution of the OCC’s final Community Reinvestment Rule by a vote of 48 to 43.

With the failure of the Motion to Proceed, the framework proposed by former Comptroller Otting overcomes its first hurdle on the way towards implementation. In June, House Democrats brought the Resolution challenging the OCC’s framework to a vote, where it was passed largely down party lines, 230-179. However, despite today’s vote not to proceed on the Resolution, the Final Rule will go on to face more challenges, including a lawsuit brought by the National Community Reinvestment Coalition challenging the rule, November election results, and calls for consistency between prudential regulators’ frameworks.

On Friday, Acting Comptroller Brian Brooks sent a letter to Senate Banking Committee leadership urging them to vote against the resolution. The letter claims the OCC’s new CRA rule will better serve the purpose of CRA, greatly helping minority and low- and moderate-income communities across the country. The letter also points out the similarities between the OCC’s Final Rule and the framework outlined in the Federal Reserve’s Advance Notice of Proposed Rulemaking, likely to sway Congressional Democrats who are more favorable to the approach Fed Governor Lael Brainard has proposed. Brooks doubled down in his comments this morning in an op-ed piece once again citing the need for CRA modernization to create a more objective, transparent, and consistent framework.

“The Community Reinvestment Act must be modernized in order to allow banks to continue serving local communities and investing nearly $500 billion in low to moderate income communities each year. Regulators are undertaking this important process, something that has not been done for decades, and blocking this effort could prevent modernizing this pivotal law for decades to come.”