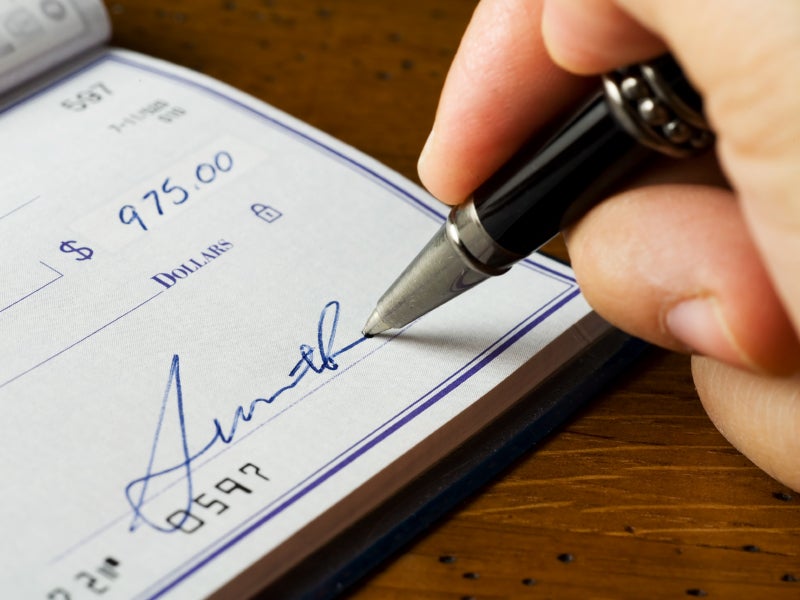 On Monday, July 17, 2017, Sen. Cory Booker (D-NJ) sent a letter to 13 banks inquiring about their overdraft programs. “I’m concerned that too many of our nation’s banks are increasingly driven to accumulate these [overdraft] fees, rather than pursue a business model that serves their communities, and are adopting certain practices to drive participation in so-called ‘overdraft protection’ programs,” Sen. Booker said in the letter.

He requested each bank provide the following: