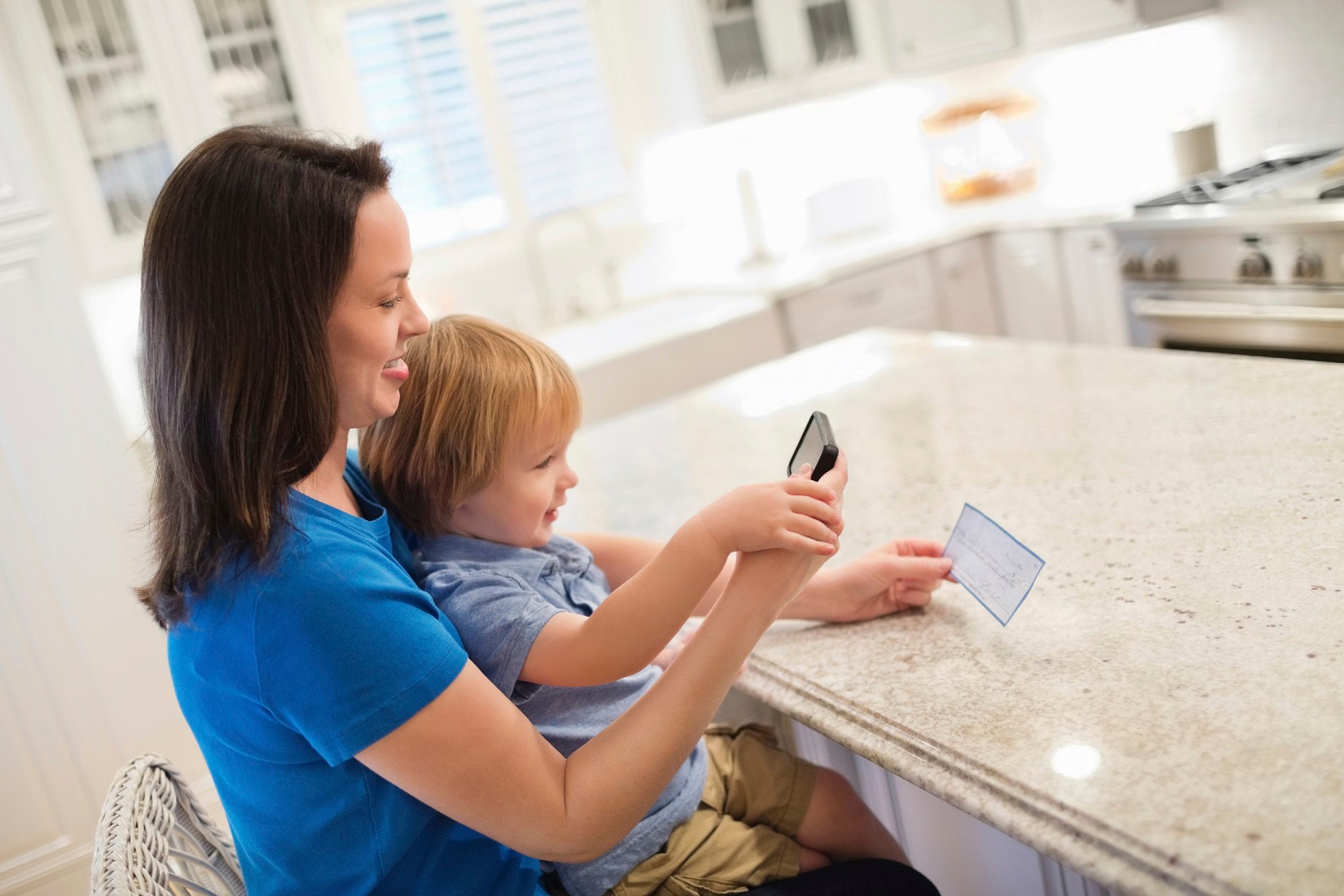 "The good news is that our nation's banking system is serving more American households than ever before. The bad news is that even as the overall number of people who are unbanked has declined, 8.4 million households continue to lack a banking relationship," said FDIC Chairman Jelena McWilliams.

The survey is here.